Linus Van Pelt:  And there were in the same country shepherds abiding in the field, keeping watch over their flock by night. And lo, the angel of the Lord came upon them, and the glory of the Lord shone round about them: and they were sore afraid. And the angel said unto them, ‘Fear not: for behold, I bring unto you good tidings of great joy, which shall be to all people. For unto you is born this day in the City of David a Savior, which is Christ the Lord. And this shall be a sign unto you; Ye shall find the babe wrapped in swaddling clothes, lying in a manger.’ And suddenly there was with the angel a multitude of the heavenly host, praising God, and saying, ‘Glory to God in the highest, and on earth peace, good will toward men.

That’s what Christmas is all about, Charlie Brown.

Linus is the Philosopher of the Peanuts neighborhood. He often gives advice to Charlie Brown to help him unravel his hang ups, even though Charlie Brown is older than him. He is not an original Peanuts character, but was brought into the series (newspaper comic strip, not TV) early on after Lucy Van Pelt suddenly had a Baby Brother to contend with. The process was then repeated when Charlie Brown suddenly got a Baby Sister of his own. After a few years, little Sally Brown developed a crush for Linus and began calling him My Sweet Baboo. Perhaps Linus’ most noticeable characteristic is his frequent sitting down to suck his thumb and cuddle his Security Blanket, which he also wields in such varied and imaginative ways that it’s enough to make a Jedi give up his Light saber and start using a blanket. 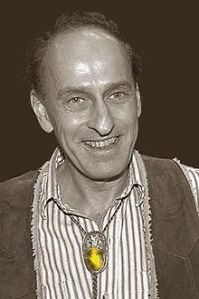 While I had often said that I wanted to die in bed, what I really meant was that in my old age I wanted to be stepped on by an elephant while making love.  Roger Zelazny

Roger Joseph Zelazny (May 13, 1937 – June 14, 1995) was an American writer of fantasy and science fiction short stories and novels, best known for his The Chronicles of Amber series. He won the Nebula award three times (out of 14 nominations) and the Hugo award six times (also out of 14 nominations), including two Hugos for novels: the serialized novel …And Call Me Conrad (1965; subsequently published under the title This Immortal, 1966) and then the novel Lord of Light (1967). 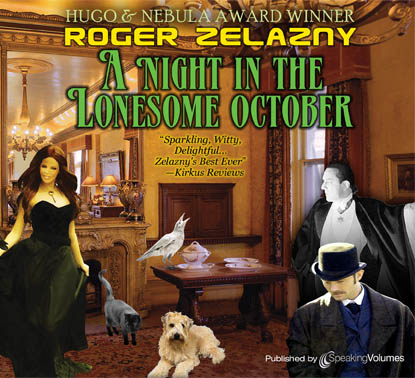 Have never read any of his stuff, but I just might now. 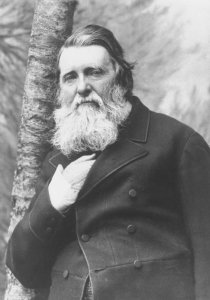 Sunshine is delicious, rain is refreshing, wind braces us up, snow is exhilarating; there is really no such thing as bad weather, only different kinds of good weather.  John Ruskin

(8 February 1819 – 20 January 1900)  He was the leading English art critic of the Victorian era, also an art patron, draughtsman, watercolourist, a prominent social thinker and philanthropist. He wrote on subjects ranging from geology to architecture, myth to ornithology, literature to education, and botany to political economy. His writing styles and literary forms were equally varied. Ruskin penned essays and treatises, poetry and lectures, travel guides and manuals, letters and even a fairy tale. The elaborate style that characterized his earliest writing on art was later superseded by a preference for plainer language designed to communicate his ideas more effectively. In all of his writing, he emphasized the connections between nature, art and society. He also made detailed sketches and paintings of rocks, plants, birds, landscapes, and architectural structures and ornamentation.

The Honeymooners was a live television comedy show that ran in the 1950’s.  Ralph Kramden was played by the incredible Jackie Gleason.

Ralph Kramden: You know something, sweetheart? Christmas is… well, it’s about the best time of the whole year. When you walk down the streets, even for weeks before Christmas comes, and there’s lights hanging up, green ones and red ones, sometimes there’s snow and everyone’s hustling some place. But they don’t hustle around Christmastime like they usually do. You know, they’re a little more friendlier… they bump into you, they laugh and they say, “Pardon me. Merry Christmas”… especially when it gets real close to Christmas night. Everybody’s walking home, you can hardly hear a sound. Bells are ringin’, kids are singing, the snow is coming down. And boy what a pleasure it is to think that you’ve got some place to go to. And that the place that you’re going to, there’s somebody in it that you really love. Some one you’re nuts about. Merry Christmas.

Money was always an issue in the household and and on this episode Ralph sold his bowling ball to get a present for his wife, Alice.