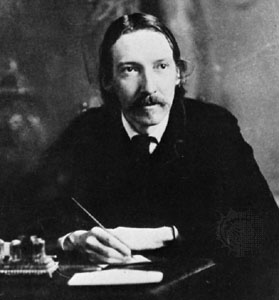 To travel hopefully is a better thing than to arrive.  Robert Louis Stevenson 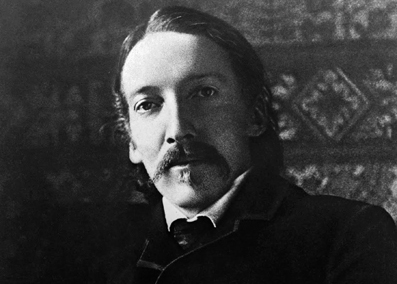 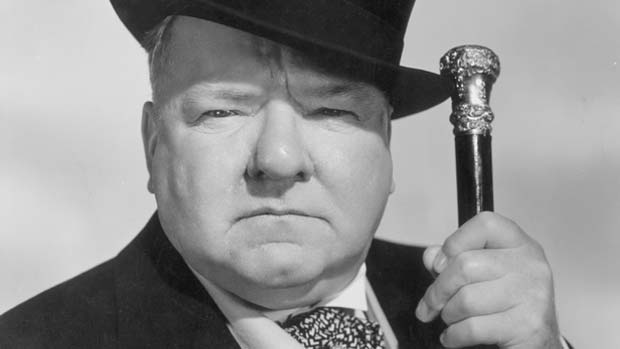 Start every day off with a smile and get it over with.  WC Fields

William Claude Dukenfield (January 29, 1880 – December 25, 1946), better known as W. C. Fields, was an American comedian, actor, juggler and writer.  Fields’ comic persona was a misanthropic and hard-drinkingegotist, who remained a sympathetic character despite his snarling contempt for dogs and children. 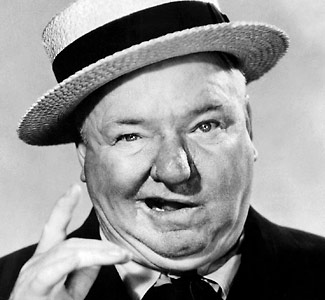 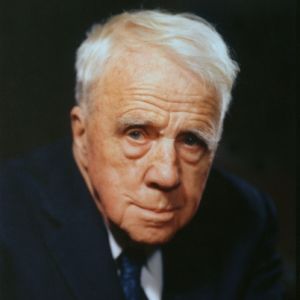 In three words I can sum up everything I’ve learned about life: it goes on.   Robert Frost

Robert Lee Frost (March 26, 1874 – January 29, 1963) was an American poet. His work was initially published in England before it was published in America. He is highly regarded for his realistic depictions of rural life and his command of American colloquial speech. His work frequently employed settings from rural life in New England in the early twentieth century, using them to examine complex social and philosophical themes. One of the most popular and critically respected American poets of the twentieth century, Frost was honored frequently during his lifetime, receiving four Pulitzer Prizes for Poetry. He became one of America’s rare “public literary figures, almost an artistic institution.”  He was awarded the Congressional Gold Medal in 1960 for his poetical works. On July 22, 1961, Frost was named Poet laureate of Vermont. 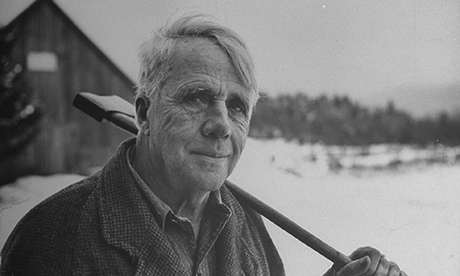 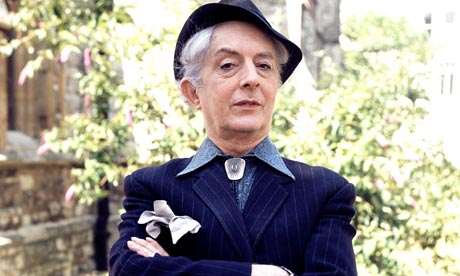 You fall out of your mother’s womb, you crawl across open country under fire, and drop into your grave.

From a conventional suburban background Crisp grew up with effeminate tendencies which he flaunted by parading the streets in make-up and painted nails and working as a rent-boy. He then spent thirty years as a professional model for life-classes in art colleges. The interviews he gave about his unusual life attracted increasing public curiosity and he was soon sought after for his highly individual views on social manners and the cultivating of style. His one-man stage show was a long-running hit both in England and America and he also appeared in films and on TV. Crisp defied convention by criticizing both gay liberation and Diana, Princess of Wales. 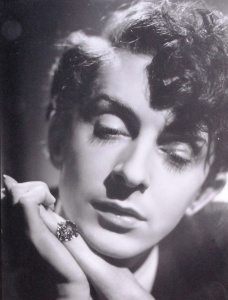