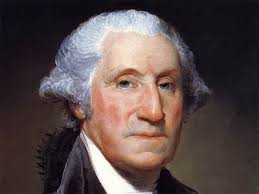 It is far better to be alone, than to be in bad company.  George Washington

George Washington (February 22, 1732 – December 14, 1799) was the first President of the United States (1789–97), the Commander-in-Chief of the Continental Army during theAmerican Revolutionary War, and one of the Founding Fathers of the United States. He presided over the convention that drafted the current United States Constitution and during his lifetime was called the “father of his country“.