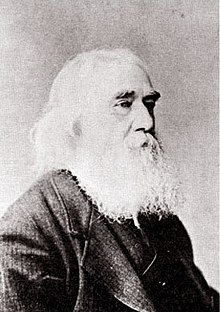 What is the motive to the secret ballot? This, and only this: Like other confederates in crime, those who use it are not friends, but enemies; and they are afraid to be known, and to have their individual doings known, even to each other.   Lysander Spooner

Lysander Spooner (January 19, 1808 – May 14, 1887) was an American political philosopher, essayist, pamphlet writer, Unitarian, abolitionist, legal theorist, and entrepreneur of the nineteenth century. He was a strong advocate of the labor movement and severely anti-authoritarian and individualist in his political views.

Spooner’s most famous writing includes the seminal abolitionist book The Unconstitutionality of Slavery, and No Treason: The Constitution of No Authority which opposed treason charges against secessionists. He is also known for competing with the U.S. Post Office with his American Letter Mail Company, which closed after legal problems with the federal government. 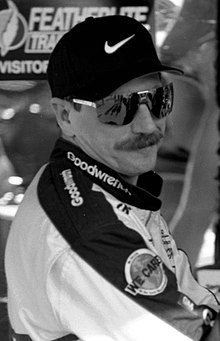 When he was young, I told Dale Jr. that hunting and racing are a lot alike. Holding that steering wheel and holding that rifle both mean you better be responsible.   Dale Earnhardt

Ralph Dale Earnhardt Sr. ( April 29, 1951 – February 18, 2001), known professionally as Dale Earnhardt, was an American professional auto racing driver and team owner, best known for his involvement in stock car racing for NASCAR. The third child of racing driver Ralph Earnhardt and first of two to Martha Coleman, he began his career in 1975 in the World 600 as part of the Winston Cup Series. 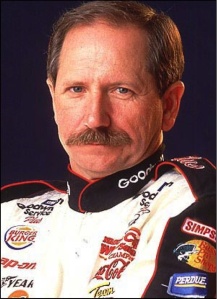 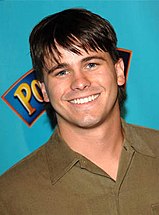 Your fears never go away. You just get more comfortable ignoring them.   Jason Ritter

Jason Ritter (born February 17, 1980) is an American actor. He is known for his roles as Kevin Girardi in the television series Joan of Arcadia, Ethan Haas in The Class, Sean Walker in the NBC series The Event, and as the voice of Dipper Pines in Gravity Falls. He also played the recurring role of Mark Cyr in the NBC television series Parenthood, for which he received an Emmy Award nomination. In 2017, he starred in the TV comedy series Kevin (Probably) Saves the World. 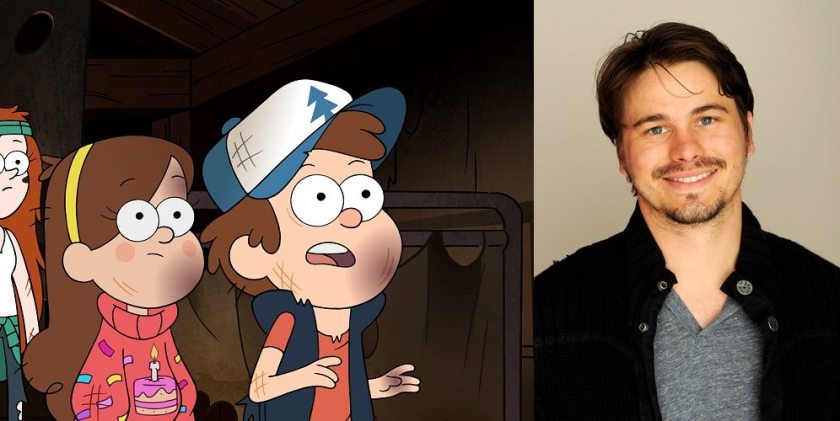 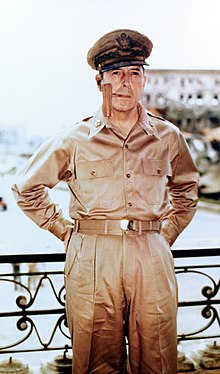 Douglas MacArthur (26 January 1880 – 5 April 1964) was an American five-star general and Field Marshal of the Philippine Army. He was Chief of Staff of the United States Armyduring the 1930s and played a prominent role in the Pacific theater during World War II. He received the Medal of Honor for his service in the Philippines Campaign, which made him and his father Arthur MacArthur Jr., the first father and son to be awarded the medal. He was one of only five men ever to rise to the rank of General of the Army in the US Army, and the only man ever to become a field marshal in the Philippine Army. 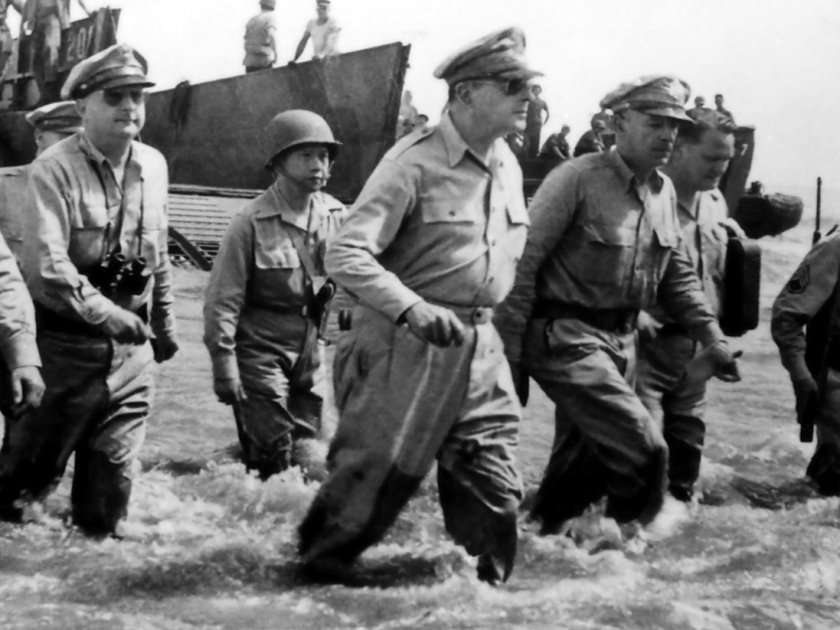 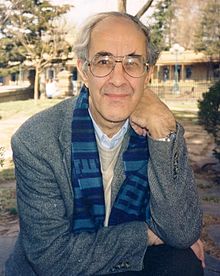 Intimacy is not a happy medium. It is a way of being in which the tension between distance and closeness is dissolved and a new horizon appears. Intimacy is beyond fear.    Henri Nouwen

After nearly two decades of teaching at academic institutions including the University of Notre Dame, Yale Divinity School and Harvard Divinity School, Nouwen went on to work with individuals with intellectual and developmental disabilities at the L’Arche Daybreak community in Richmond Hill, Ontario. My fascination with letting images repeat and repeat – or in film’s case ‘run on’ – manifests my belief that we spend much of our lives seeing without observing.   Andy Warhol

Andy Warhol (born Andrew Warhola; August 6, 1928 – February 22, 1987) was an American artist, director and producer who was a leading figure in the visual art movement known as pop art. His works explore the relationship between artistic expression, celebrity culture, and advertising that flourished by the 1960s, and span a variety of media, including painting, silkscreening, photography, film, and sculpture. Some of his best known works include the silkscreen paintings Campbell’s Soup Cans (1962) and Marilyn Diptych(1962), the experimental film Chelsea Girls (1966), and the multimedia events known as the Exploding Plastic Inevitable (1966–67).

Born and raised in Pittsburgh, Warhol initially pursued a successful career as a commercial illustrator. After exhibiting his work in several galleries in the late 1950s, he began to receive recognition as an influential and controversial artist. His New York studio, The Factory, became a well-known gathering place that brought together distinguished intellectuals, drag queens, playwrights, Bohemian street people, Hollywood celebrities, and wealthy patrons. He promoted a collection of personalities known as Warhol superstars, and is credited with coining the widely used expression “15 minutes of fame.” In the late 1960s, he managed and produced the experimental rock band The Velvet Underground and founded Interviewmagazine. He authored numerous books, including The Philosophy of Andy Warhol and Popism: The Warhol Sixties. He lived openly as a gay man before the gay liberation movement. After gallbladder surgery, Warhol died of cardiac arrhythmia in February 1987 at the age of 58.\

Can’t believe I have never had a Warhol quote before.  I am glad I have this one, so true, and I have a regional connection, he is a Pittsburgh boy like me. 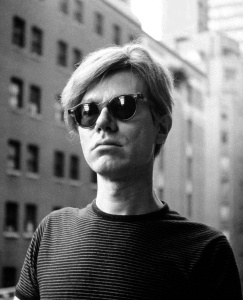 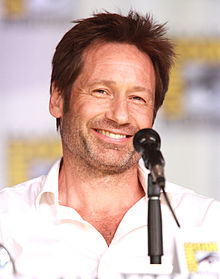 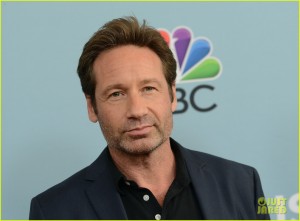