“Fear is the path to the dark side. Fear leads to anger. Anger leads to hate. Hate leads to suffering.” Yoda

Leonardo di ser Piero da Vinci (14/15 April 1452[a] – 2 May 1519),[3] more commonly Leonardo da Vinci or simply Leonardo, was an Italian polymath of the Renaissance whose areas of interest included invention, drawing, painting, sculpting, architecture, science, music, mathematics, engineering, literature, anatomy, geology, astronomy, botany, writing, history, and cartography. He has been variously called the father of palaeontology, ichnology,[4] and architecture, and he is widely considered one of the greatest painters of all time. The Mona Lisa is the most famous of his works and the most popular portrait ever made.[5] The Last Supper is the most reproduced religious painting of all time[6] and his Vitruvian Man drawing is regarded as a cultural icon as well.[7] Perhaps 15 of his paintings have survived.[b] Nevertheless, these few works—together with his notebooks, which contain drawings, scientific diagrams, and his thoughts on the nature of painting—compose a contribution to later generations of artists rivalled only by that of Leonardo’s contemporary Michelangelo. 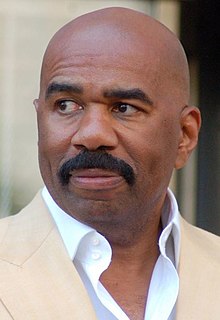 I’m going to take this God-given gift of being funny, and I’m going to spread it out like peanut butter on everything I do. 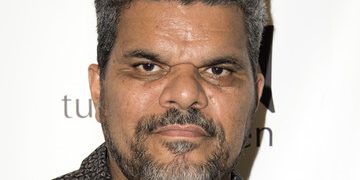 It’s ok to show all your colors.   Luis Guzman

Luis Guzmán (born August 28, 1956) is a Puerto Rican actor, who is known for his character work. For much of Guzmán’s career, he has played character roles largely as sidekicks, thugs, and policemen. 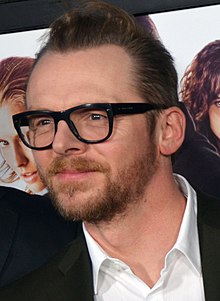 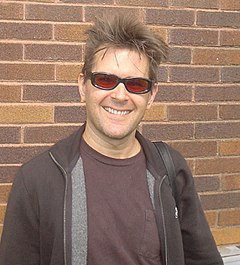 Coming up with a way to fix mistakes challenges your creativity and your critical thinking skills and your resourcefulness. Often you end up with something better than what you planned on in the first place.   Mark Frauenfelder

Mark Frauenfelder (born December 22, 1960) is a blogger, illustrator, and journalist. He was editor-in-chief of the magazine MAKE and is co-owner of the collaborative weblog Boing Boing. Along with his wife, Carla Sinclair, he founded the Boing Boing print zine in 1988, where he acted as co-editor until the print version folded in 1997. There his work was discovered by Billy Idol, who consulted Frauenfelder for his Cyberpunk album.[3] While designing Boing Boing and co-editing it with Sinclair, Frauenfelder became an editor at Wired from 1993–1998 and the “Living Online” columnist for Playboy magazine from 1998 to 2002. He is the co-editor of The Happy Mutant Handbook (1995, Riverhead Books), and was the author and illustrator of Mad Professor (2002, Chronicle Books). He is the author and illustrator of World’s Worst (2005, Chronicle Books) and The Computer: An Illustrated History (2005, Carlton Books). He is the author of Rule the Web: How to Do Anything and Everything on the Internet—Better, Faster, Easier (2007, St. Martin’s Griffin), and Made by Hand (2010, Portfolio). He was interviewed on the Colbert Report in March 2007 and in June 2010. 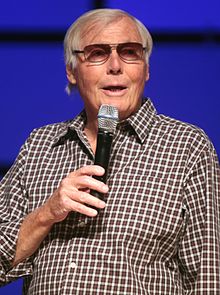 I have become convinced that everything that is classy doesn’t go away.   Adam West

William West Anderson (September 19, 1928 – June 9, 2017), known professionally as Adam West, was an American actor known primarily for his role as Batman in the 1960s ABC series of the same name and its 1966 theatrical feature film.

West began acting in films in the 1950s. He played opposite Chuck Connors in Geronimo (1962) and The Three Stooges in The Outlaws Is Coming (1965). He also appeared in the science fiction film Robinson Crusoe on Mars (1964) and performed voice work on The Fairly OddParents (2003–2017), The Simpsons (1992, 2002), and Family Guy (2000–2018), playing fictional versions of himself in all three. Late in his career, West starred in two direct-to-video animated Batman films, Batman: Return of the Caped Crusaders, and Batman vs. Two-Face, the latter of which was released posthumously. 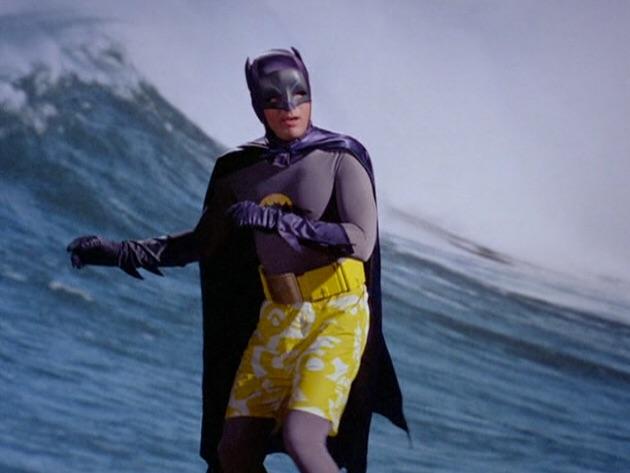