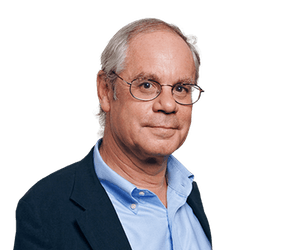 One of the pleasures of staying with friends is that you get to browse their shelves. I always arrive with a book, but I almost never read it. It would be like sitting at their dinner table and opening a packet of sandwiches.   Simon Hoggart

Simon David Hoggart  (26 May 1946 – 5 January 2014) was an English journalist and broadcaster. He wrote on politics for The Guardian, and on wine for The Spectator. Until 2006 he presented The News Quiz on Radio 4. His journalism sketches have been published in a series of books. 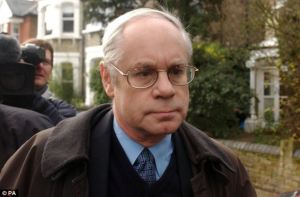 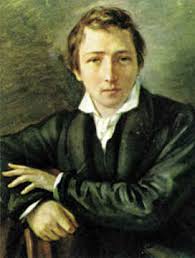 Wherever they burn books they will also, in the end, burn human beings.   Heinrich Heine

Christian Johann Heinrich Heine (13 December 1797 – 17 February 1856) was a German poet, journalist, essayist, and literary critic. He is best known outside Germany for his early lyric poetry, which was set to music in the form of Lieder (art songs) by composers such as Robert Schumann and Franz Schubert. Heine’s later verse and prose are distinguished by their satirical wit and irony. He is considered part of the Young Germany movement. His radical political views led to many of his works being banned by German authorities. Heine spent the last 25 years of his life as an expatriate in Paris.

Another entry from the wikipedia entry:  Heine’s writings were abhorred by the Nazis,  and      In May 1848, Heine, who had not been well, suddenly fell paralyzed and had to be confined to bed. He would not leave what he called his “mattress-grave” (Matratzengruft) until his death eight years later. 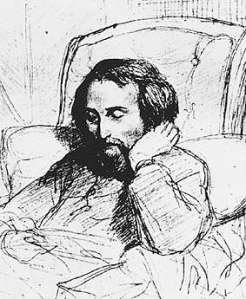 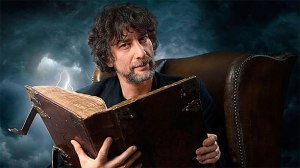 A book is a dream that you hold in your hand.  Neil Gaiman

Neil Gaiman was born in Hampshire, UK, and now lives in the United States near Minneapolis. As a child he discovered his love of books, reading, and stories, devouring the works of C.S. Lewis, J.R.R. Tolkien, James Branch Cabell, Edgar Allan Poe, Michael Moorcock, Ursula K. LeGuin, Gene Wolfe, and G.K. Chesterton. A self-described “feral child who was raised in libraries,” Gaiman credits librarians with fostering a life-long love of reading: “I wouldn’t be who I am without libraries. I was the sort of kid who devoured books, and my happiest times as a boy were when I persuaded my parents to drop me off in the local library on their way to work, and I spent the day there. I discovered that librarians actually want to help you: they taught me about interlibrary loans.” 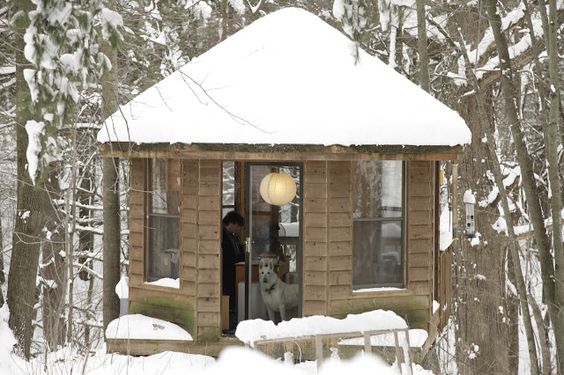 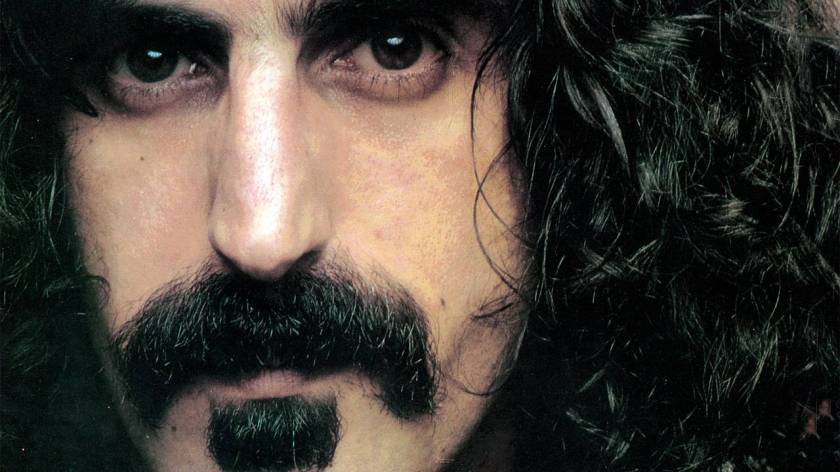 “So many books, so little time.”   Frank Zappa

Frank Vincent Zappa (December 21, 1940 – December 4, 1993) was an American musician, songwriter, composer, and record and film producer. In a career spanning more than 30 years, Zappa composed rock, jazz, orchestral and musique concrète works. He also directed feature-length films and music videos, and designed album covers. Zappa produced almost all of the more than 60 albums he released with the band the Mothers of Invention and as a solo artist. While in his teens, he acquired a taste for 20th-century classical composers such as Edgard Varèse, Igor Stravinsky, and Anton Webern, along with 1950s rhythm and blues music. He began writing classical music in high school, while at the same time playing drums in rhythm and blues bands; he later switched to electric guitar. 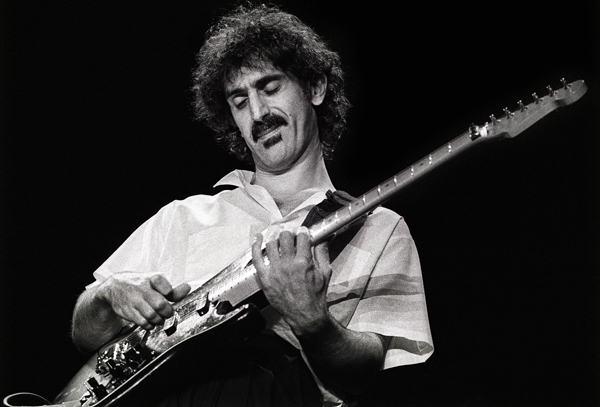