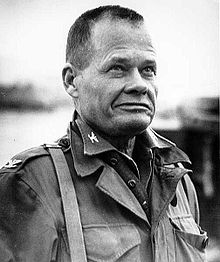 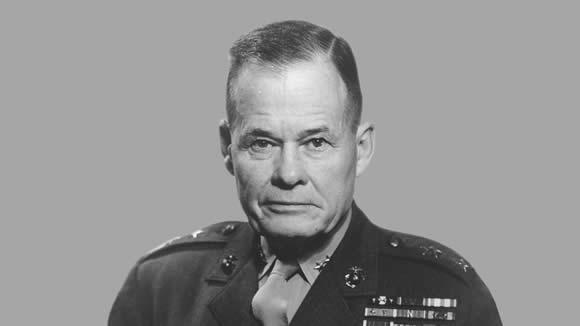 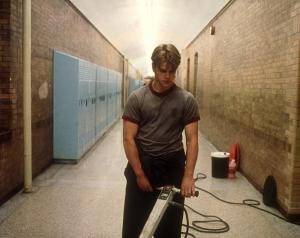 Another great speech from Good Will Hunting.

Will: Why shouldn’t I work for the N.S.A.? That’s a tough one, but I’ll take a shot. Say I’m working at N.S.A. Somebody puts a code on my desk, something nobody else can break. Maybe I take a shot at it and maybe I break it. And I’m real happy with myself, ’cause I did my job well. But maybe that code was the location of some rebel army in North Africa or the Middle East. Once they have that location, they bomb the village where the rebels were hiding and fifteen hundred people I never met, never had no problem with, get killed. Now the politicians are sayin’, “Oh, send in the Marines to secure the area” ’cause they don’t give a shit. It won’t be their kid over there, gettin’ shot. Just like it wasn’t them when their number got called, ’cause they were pullin’ a tour in the National Guard. It’ll be some kid from Southie takin’ shrapnel in the ass. And he comes back to find that the plant he used to work at got exported to the country he just got back from. And the guy who put the shrapnel in his ass got his old job, ’cause he’ll work for fifteen cents a day and no bathroom breaks. Meanwhile, he realizes the only reason he was over there in the first place was so we could install a government that would sell us oil at a good price. And, of course, the oil companies used the skirmish over there to scare up domestic oil prices. A cute little ancillary benefit for them, but it ain’t helping my buddy at two-fifty a gallon. And they’re takin’ their sweet time bringin’ the oil back, of course, and maybe even took the liberty of hiring an alcoholic skipper who likes to drink martinis and fuckin’ play slalom with the icebergs, and it ain’t too long ’til he hits one, spills the oil and kills all the sea life in the North Atlantic. So now my buddy’s out of work and he can’t afford to drive, so he’s got to walk to the fuckin’ job interviews, which sucks ’cause the shrapnel in his ass is givin’ him chronic hemorrhoids. And meanwhile he’s starvin’, ’cause every time he tries to get a bite to eat, the only blue plate special they’re servin’ is North Atlantic scrod with Quaker State. So what did I think? I’m holdin’ out for somethin’ better. I figure fuck it, while I’m at it why not just shoot my buddy, take his job, give it to his sworn enemy, hike up gas prices, bomb a village, club a baby seal, hit the hash pipe and join the National Guard? I could be elected president.