The ones I pity are the ones who never stick out their neck for something they believe, never know the taste of moral struggle, and never have the thrill of victory.   Jonathan Kozol

Jonathan Kozol (born September 5, 1936) is an American writer, educator, and activist, best known for his books on public education in the United States. 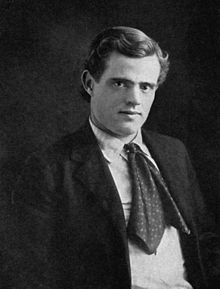 John Griffith London (born John Griffith Chaney;[1] January 12, 1876 – November 22, 1916)[2][3][4][5] was an American novelist, journalist, and social activist. A pioneer in the world of commercial magazine fiction, he was one of the first writers to become a worldwide celebrity and earn a large fortune from writing. He was also an innovator in the genre that would later become known as science fiction. 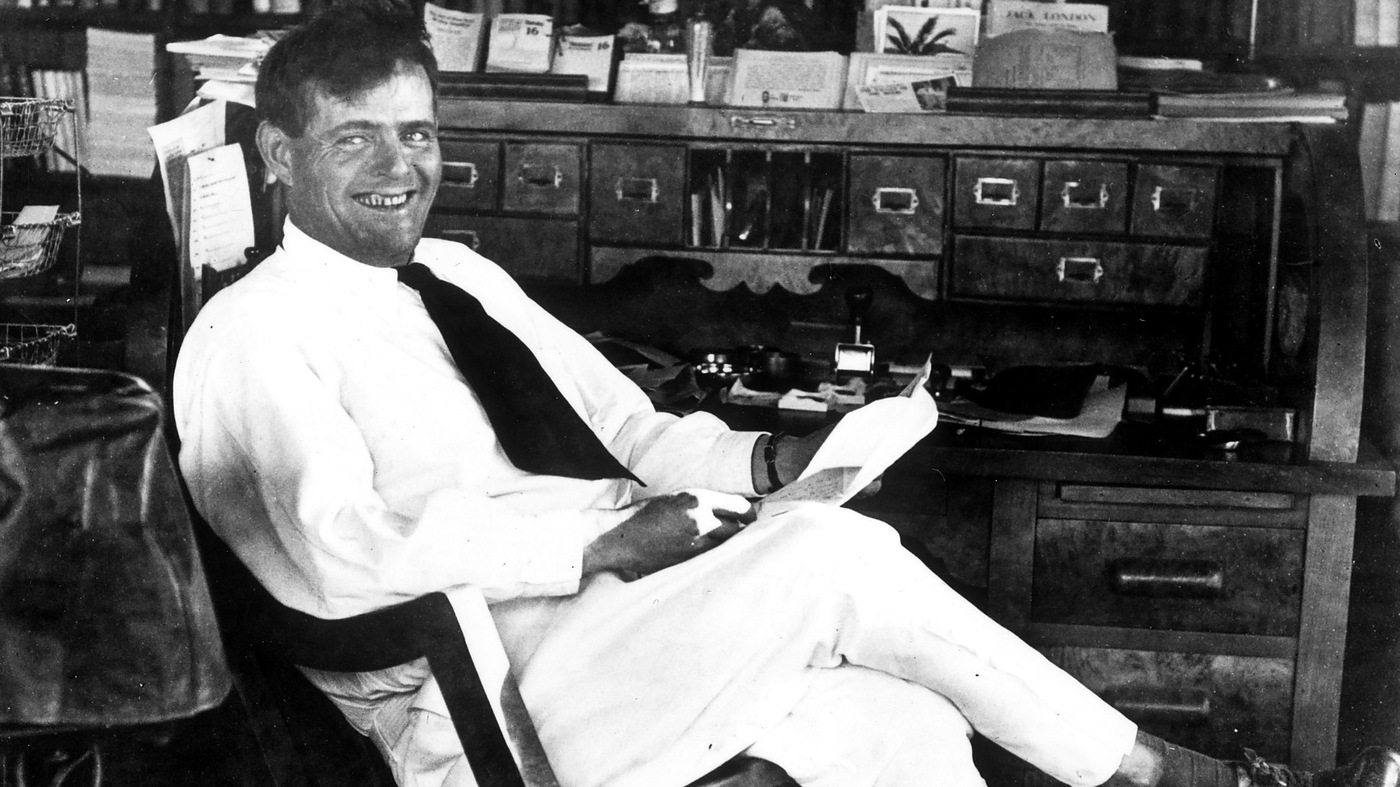 I think a man ought to get drunk at least twice a year just on principle, so he won’t let himself get snotty about it.

Raymond Thornton Chandler (July 23, 1888 – March 26, 1959) was an American-British novelist and screenwriter. In 1932, at the age of forty-four, Chandler became a detective fiction writer after losing his job as an oil company executive during the Great Depression. His first short story, “Blackmailers Don’t Shoot“, was published in 1933 in Black Mask, a popular pulp magazine. His first novel, The Big Sleep, was published in 1939. In addition to his short stories, Chandler published seven novels during his lifetime (an eighth, in progress at the time of his death, was completed by Robert B. Parker). All but Playback have been made into motion pictures, some more than once. In the year before his death, he was elected president of the Mystery Writers of America. He died on March 26, 1959, in La Jolla, California. Millions long for immortality who don’t know what to do with themselves on a rainy Sunday afternoon.  Susan Ertz

Susan Ertz (13 February 1887 – 11 April 1985) was an Anglo-American writer, known for her “sentimental tales of genteel life in the country.” She was born in Walton-on-Thames, Surrey, England to American parents Charles and Mary Ertz. She moved back and forth between both countries during her childhood but chose to live in England when she was 18. She married British Army soldier, Major John Ronald McCrindle in London in 1932.