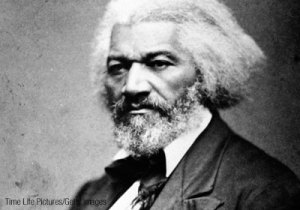 The limits of tyrants are prescribed by those they oppress. Frederick Douglas, August 3, 1857.

February 1818 – February 20, 1895 Was an African-American social reformer, orator, writer and statesman. After escaping from slavery, he became a leader of the abolitionist movement, gaining note for his dazzling oratory and incisive antislavery writing. He stood as a living counter-example to slaveholders’ arguments that slaves did not have the intellectual capacity to function as independent American citizens. Many Northerners also found it hard to believe that such a great orator had been a slave. 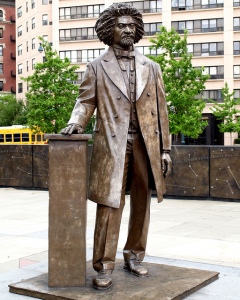