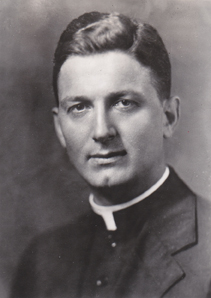 A candle loses nothing by lighting another candle. James Keller

Father James Keller, M.M. (June 27, 1900 – February 7, 1977) was a Roman Catholic priest in the Maryknoll Order. In 1945 he founded of The Christophers, a Christian inspirational group which broadcast a weekly inspirational television show (of the same name) on ABC. ABC canceled the show in the mid-1960s; Keller continued to produce it, however, and it is still syndicated to local television stations. The Christophers also award the Christopher Awards each year, primarily to media that exemplify the human spirit, and have a weekly syndicated radio show.

Author of the book You Can Change the World 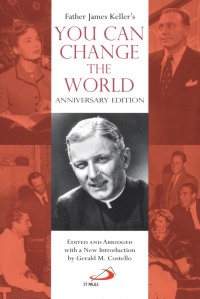