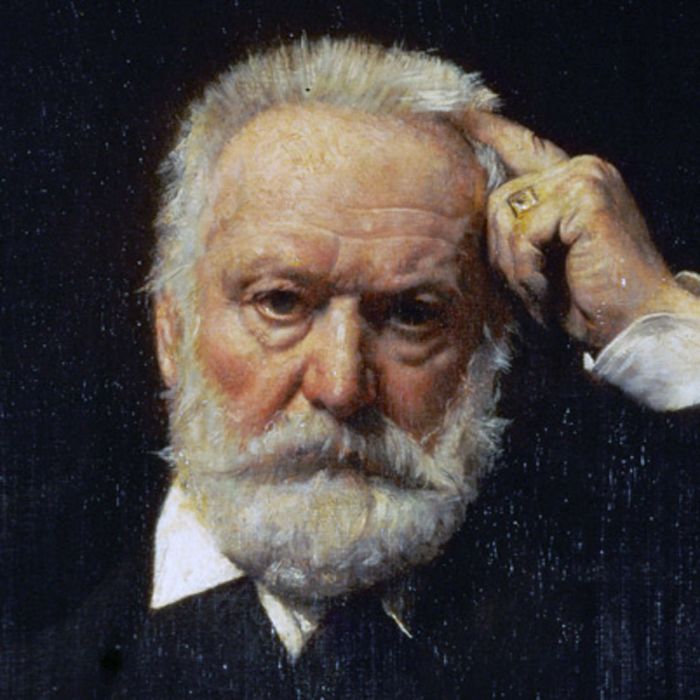 Laughter is the sun that drives winter from the human face.  Victor Hugo

Victor Marie Hugo (26 February 1802 – 22 May 1885) was a French poet, novelist, and dramatist of the Romantic movement. He is considered one of the greatest and best known French writers. In France, Hugo’s literary fame comes first from his poetry but also rests upon his novels and his dramatic achievements. Among many volumes of poetry, Les Contemplations and La Légende des sièclesstand particularly high in critical esteem. Outside France, his best-known works are the acclaimed novels Les Misérables, 1862, and Notre-Dame de Paris, 1831 (known in English as The Hunchback of Notre-Dame). He also produced more than 4,000 drawings, which have since been admired for their beauty, and earned widespread respect as a campaigner for social causes such as the abolition of the death penalty.

Bust of Victor Hugo by my favorite sculptor Augustus Rodin.