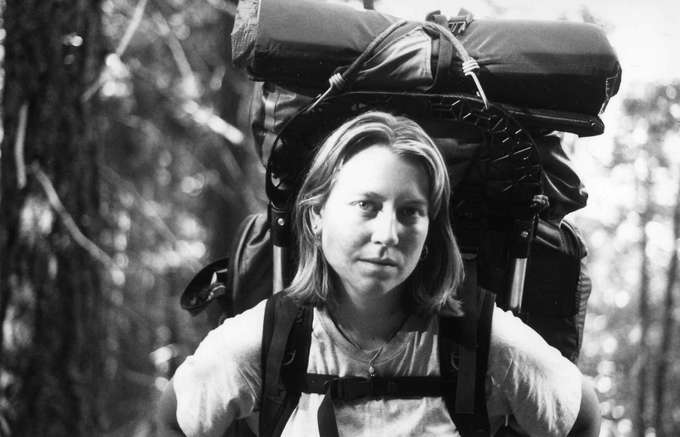 Each evening, I ached for the shelter of my tent, for the smallest sense that something was shielding me from the entire rest of the world, keeping me safe not from danger, but from vastness itself. I loved the dim, clammy dark of my tent, the cozy familiarity of the way I arranged my few belongings all around me each night.    Cheryl Strayed, Wild: From Lost to Found on the Pacific Crest Trail

Cheryl Strayed (born September 17, 1968) is an American memoirist, novelist and essayist. Strayed’s personal essays have been published widely in national magazines and journals and have twice been selected for inclusion in The Best American Essays. She won a Pushcart Prize for her essay “Munro Country,” which first appeared in The Missouri Review. 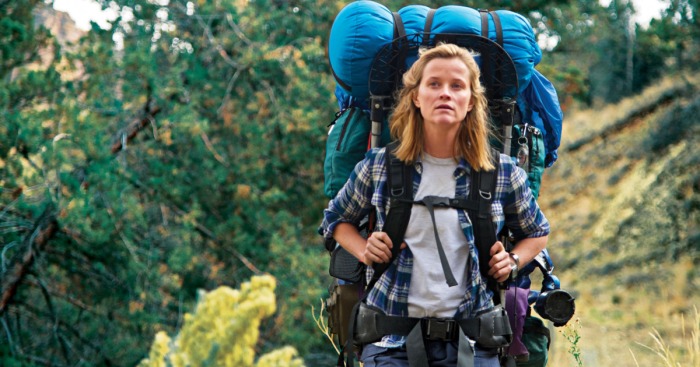 The film adaptation of Wild was released on December 3, 2014 in the United States with actress Reese Witherspoon starring as Strayed