All the adversity I’ve had in my life, all my troubles and obstacles, have strengthened me… You may not realize it when it happens, but a kick in the teeth may be the best thing in the world for you.   Walt Disney

Walt Disney was an American motion-picture and television producer and showman, famous as a pioneer of cartoon films and as the creator of Disneyland. 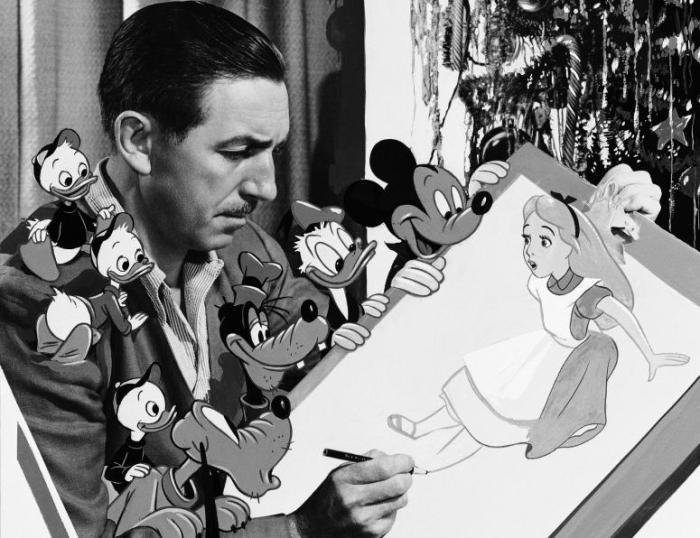