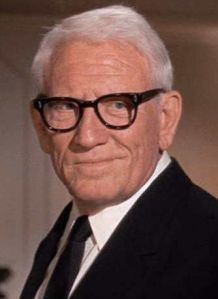 Acting is not an important job in the scheme of things. Plumbing is.     Spencer Tracy

Spencer Bonaventure Tracy (April 5, 1900 – June 10, 1967) was an American actor, noted for his natural style and versatility. One of the major stars of Hollywood’s Golden Age, Tracy was nominated for nine Academy Awards for Best Actor and won two, sharing the record for nominations in that category with Laurence Olivier. 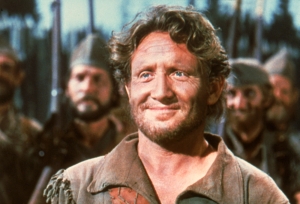