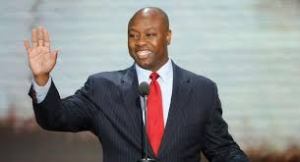 Success is created in studio apartments and garages, at kitchen tables, and in classrooms across the nation, not in government conference rooms in Washington.   Tim Scott

Timothy Eugene Scott (born September 19, 1965) is an American former insurance agent and Republican Party politician who is the junior U.S. Senator from South Carolina. He joined the U.S. Senate in 2013 when South Carolina governor Nikki Haley appointed him to fill the seat vacated by Jim DeMint.  Scott won a special election in 2014 for the final two years of DeMint’s second term, and won election to a full term in 2016. 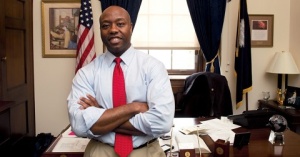