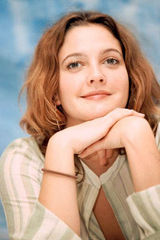 I pray to be like the ocean, with soft currents, maybe waves at times. More and more, I want the consistency rather than the highs and the lows.  Drew Barrymore

Drew Blythe Barrymore (born February 22, 1975) is an American actress, producer, director, author, model and entrepreneur. She is a member of the Barrymore family of actors, and the granddaughter of John Barrymore. She achieved fame as a child actress with her role in E.T. the Extra-Terrestrial (1982). She is the recipient of several accolades, including a Golden Globe, a Screen Actors Guild Award, and a BAFTA nomination. 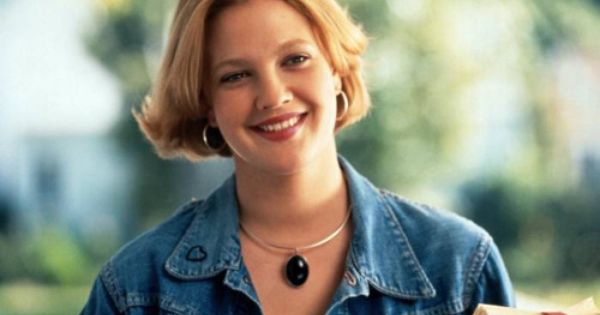 From the Wedding Singer, one of my favorite rolls she has done.