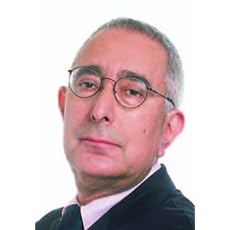 Greed is a basic part of animal nature. Being against it is like being against breathing or eating. It means nothing.   Ben Stein

Benjamin Jeremy Stein (born November 25, 1944) is a conservative American writer, lawyer, actor, and commentator on political and economic issues. A graduate of Columbia University, Stein began his career in law, graduating as valedictorian from Yale Law School. He attained early success as a speechwriter for U.S. presidents Richard Nixon and Gerald Ford. Later, he entered the entertainment field and became an actor, comedian, and Emmy Award-winning game show host. He is most well-known on screen as the economics teacher in Ferris Bueller’s Day Off (1986) and as Dr. Arthur Neuman in The Mask (1994) and Son of the Mask (2005).