Corruption is like a ball of snow, once it’s set a rolling it must increase.   Charles Caleb Colton 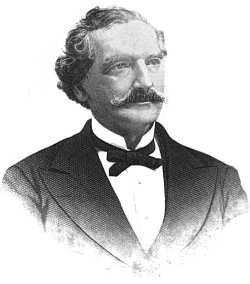