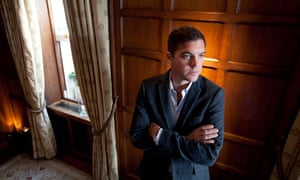 My personal opinion is that if someone writes honestly about war, it will inherently be anti-war.   Kevin Powers

Kevin Powers (born July 11, 1980) is an American fiction writer, poet, and Iraq War veteran, he enlisted in the U.S. Army at the age of seventeen. He attended James River High School. Six years later, in 2004, he served a one-year tour in Iraq as a machine gunner assigned to an engineer unit. Powers served in Mosul and Tal Afar, Iraq, from February 2004 to March 2005. After his honorable discharge, Powers enrolled in Virginia Commonwealth University, where he graduated in 2008 with a bachelor’s degree in English. He holds an MFA from the University of Texas at Austin, where he was a Michener Fellow in Poetry. 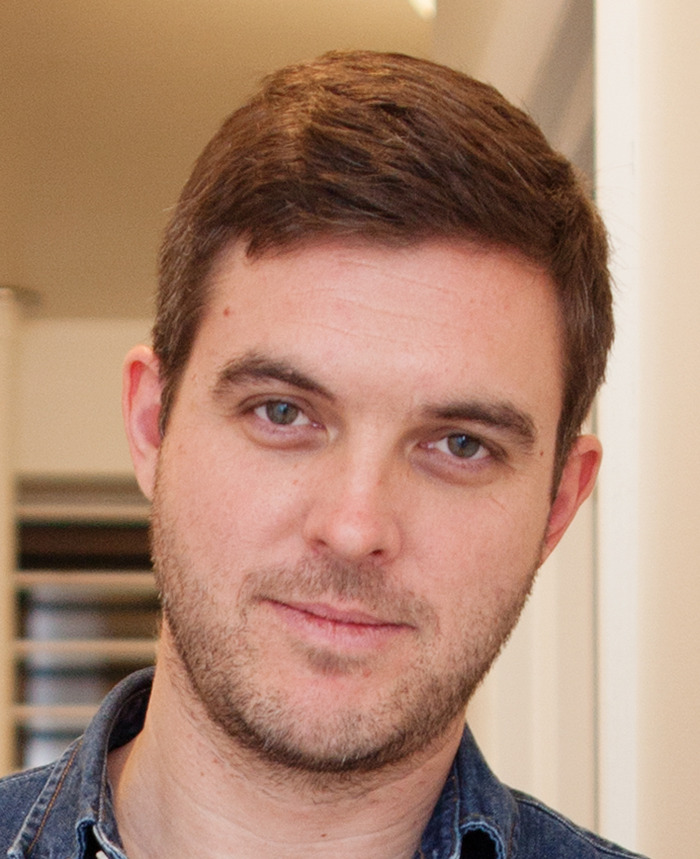