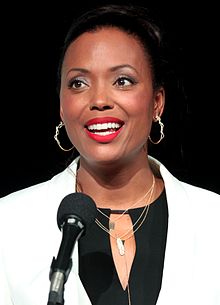 Pursuit of perfection is futile. Instead, I prioritize and often realize goals or tasks I’ve been aiming for just aren’t that important.   Aisha Tyler

Aisha N. Tyler (born September 18, 1970) is an American actress, comedian, director and talk show host. She is known for playing Andrea Marino in the first season of Ghost Whisperer, Dr. Tara Lewis in Criminal Minds, Mother Nature in the Santa Clause films and voicing Lana Kane in Archer as well as recurring roles on CSI: Crime Scene Investigation, Talk Soup and Friends. She is formerly the co-host of CBS‘s The Talk, where she won a Daytime Emmy Award for Outstanding Entertainment Talk Show Host and currently hosts Whose Line Is It Anyway?.[2] She also hosted Ubisoft‘s E3 press conferences and has lent her voice to the video games Halo: Reach and Gears of War 3. 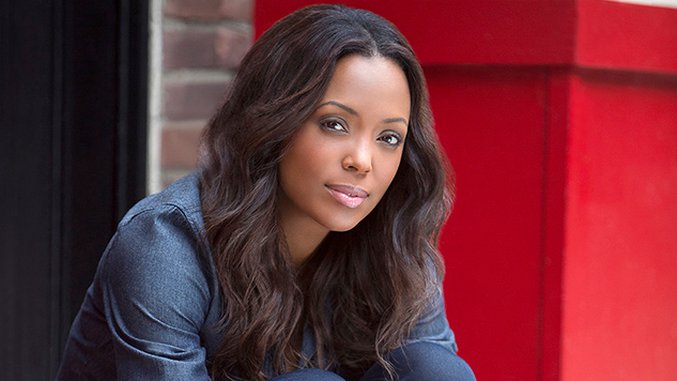