Every time I come to the States, I wish people would react to war like they react to tobacco, for example. Because war really kills in a second lots of people, thousands of people.   Diego Luna

Diego Luna Alexander (born December 29, 1979) is a Mexican actor, director, and producer. He has appeared in many films, including Y tu mamá también, Open Range, Milk, Rudo y Cursi, and Rogue One: A Star Wars Story. He is one of the founders and owners of Canana Films. 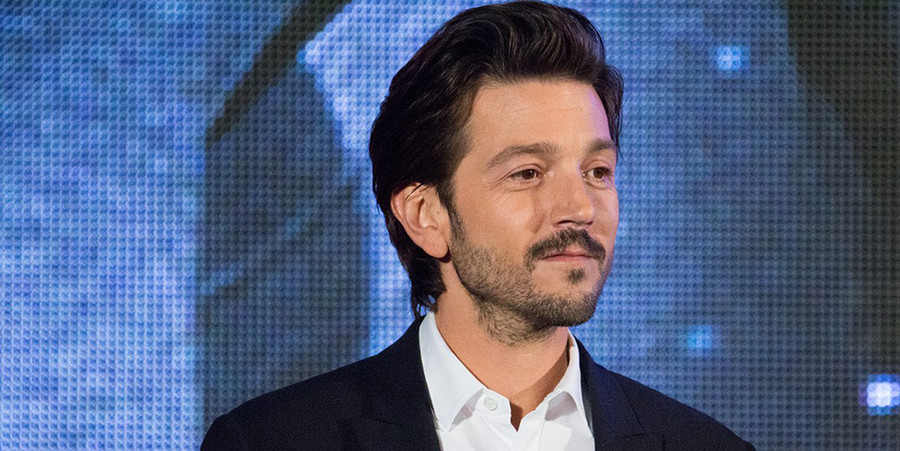