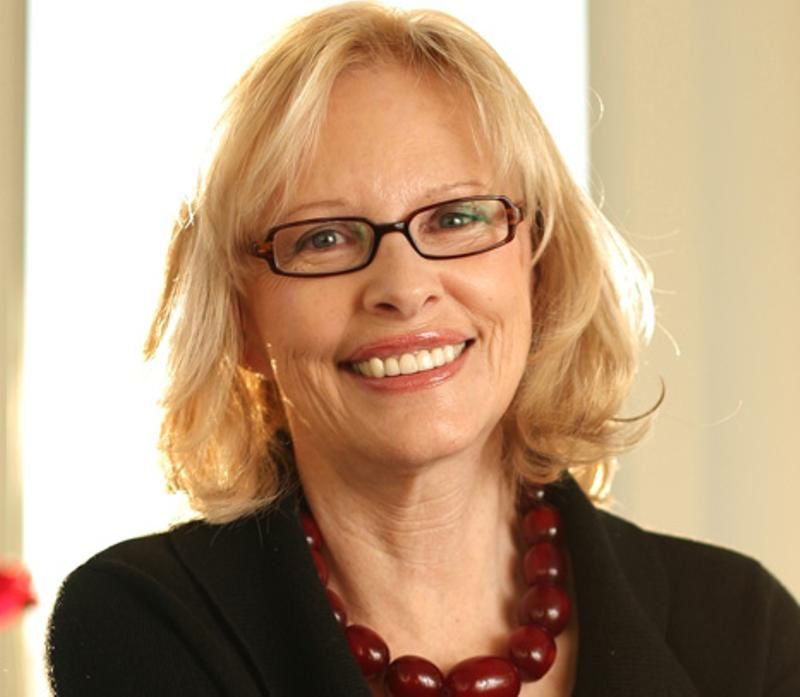 As a novelist, I remain interested in the notion of a single reckless act and its consequences.   Anita Shreve 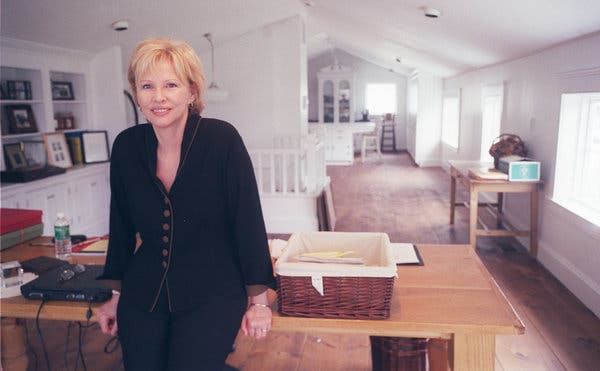