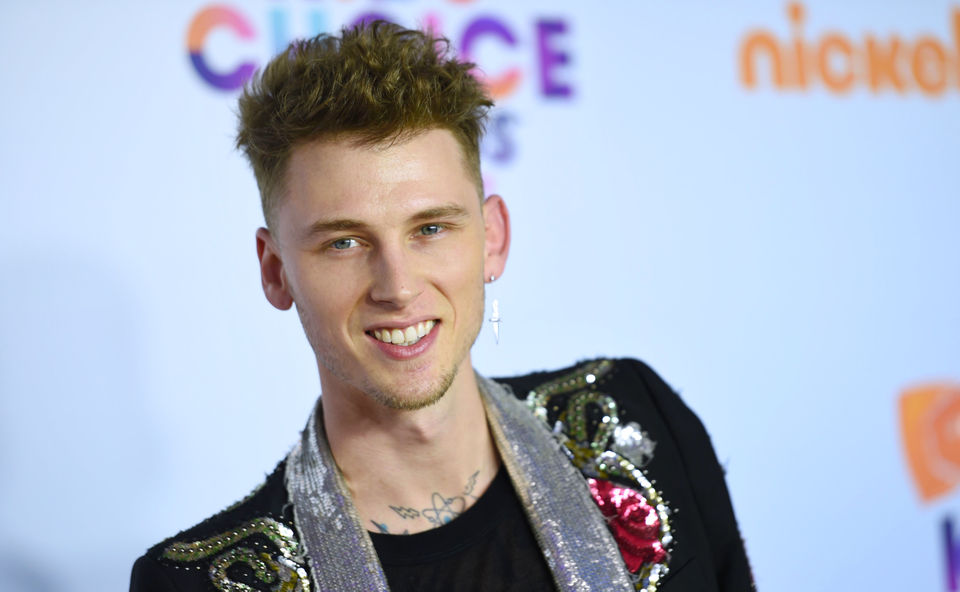 I just keep getting inspired to believe that dreams come true and anything can happen, ’cause I’ve watched so many impossible things happen.   Machine Gun Kelly

Colson Baker (born Richard Colson Baker, April 22, 1990), known professionally as Machine Gun Kelly (abbreviated as MGK), is an American rapper, musician and actor from Cleveland, Ohio. MGK embarked on a musical career as a teenager, releasing a mixtape in 2006. He went on to release four more mixtapes.

When I read this quote at Brainy Quotes, I was hoping that this was the original person with that nickname. But alas that was not the case, oh well.  Not a terrible quote but it just shows my pop culture limitations I did not know this was a current person.