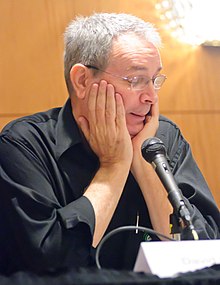 Life is hard. Then you die. Then they throw dirt in your face. Then the worms eat you. Be grateful it happens in that order.   David Gerrold

David Gerrold (born January 24, 1944) is an American science fiction screenwriter and novelist. He wrote the script for the original Star Trek episode “The Trouble with Tribbles“, created the Sleestak race on the TV series Land of the Lost,[4] and wrote the novelette “The Martian Child“, which won both Hugo and Nebula Awards, and was adapted into a 2007 film starring John Cusack. 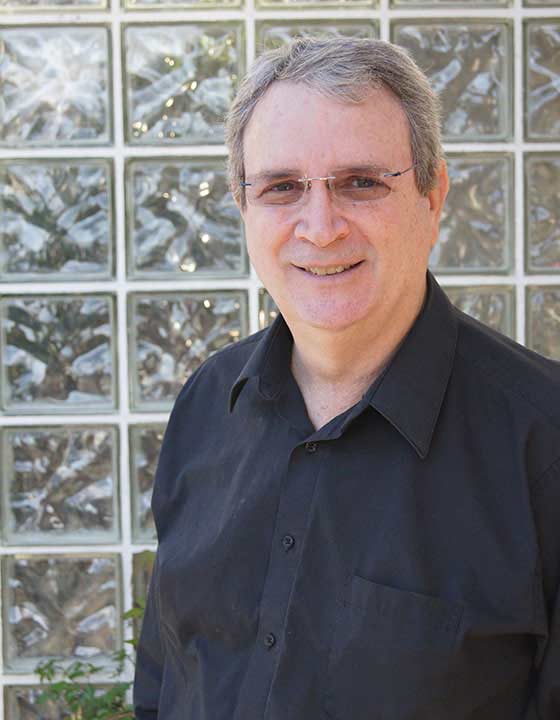 The man who invented Tribbles.