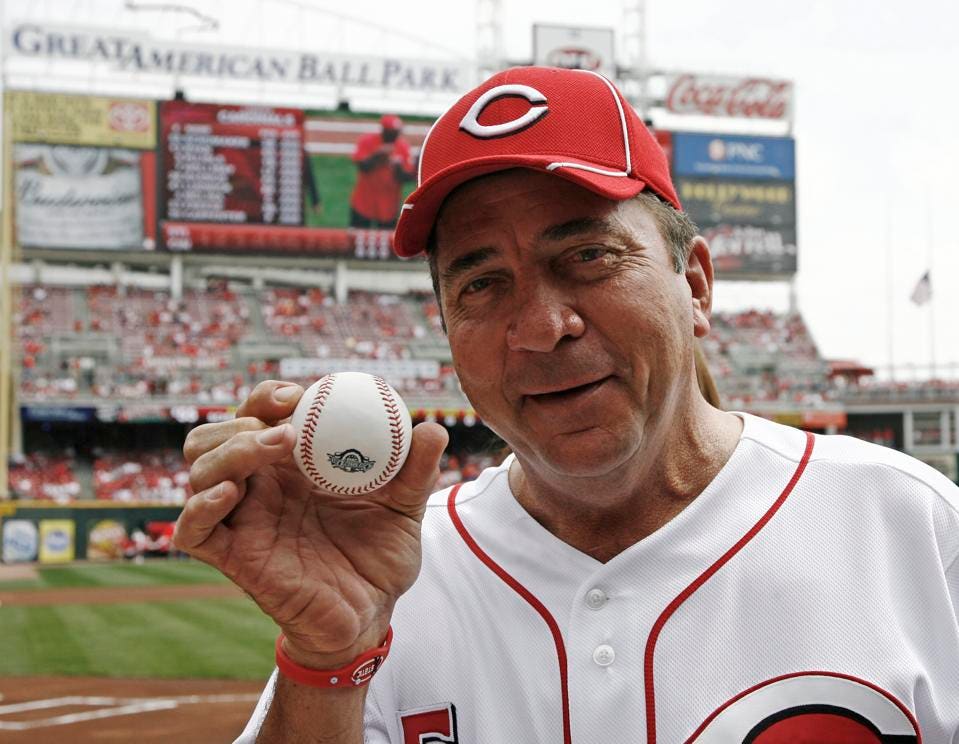 Slumps are like a soft bed. They’re easy to get into and hard to get out of.   Johnny Bench

Johnny Lee Bench (born December 7, 1947) is an American former professional baseball catcher who played in the Major Leagues for the Cincinnati Reds from 1967 to 1983 and is a member of the National Baseball Hall of Fame.[1][2][3] Bench is a 14-time All-Star selection and a two-time National League Most Valuable Player. He was a key member of the Big Red Machine that won six division titles, four National League pennants, and two consecutive World Series championships.[4][5] Known for his prowess on both offense and defense, ESPN has called him the greatest catcher in baseball history.