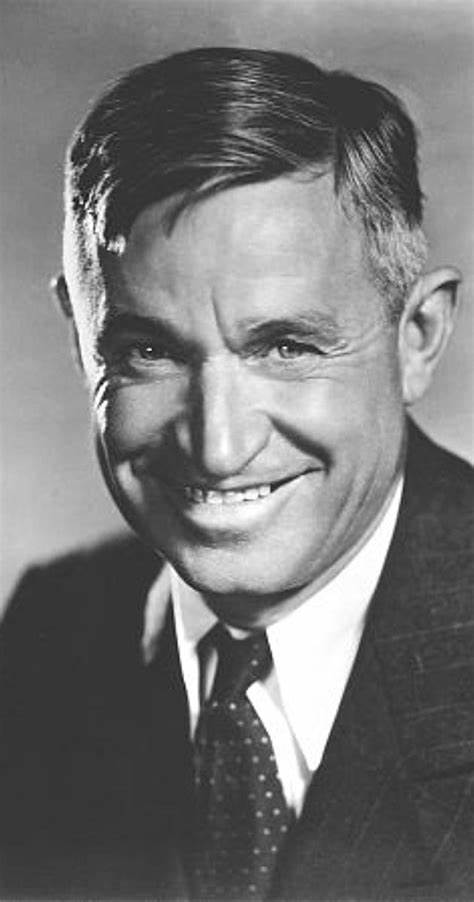 In Hollywood the woods are full of people that learned to write but evidently can’t read. If they could read their stuff, they’d stop writing.   Will Rogers 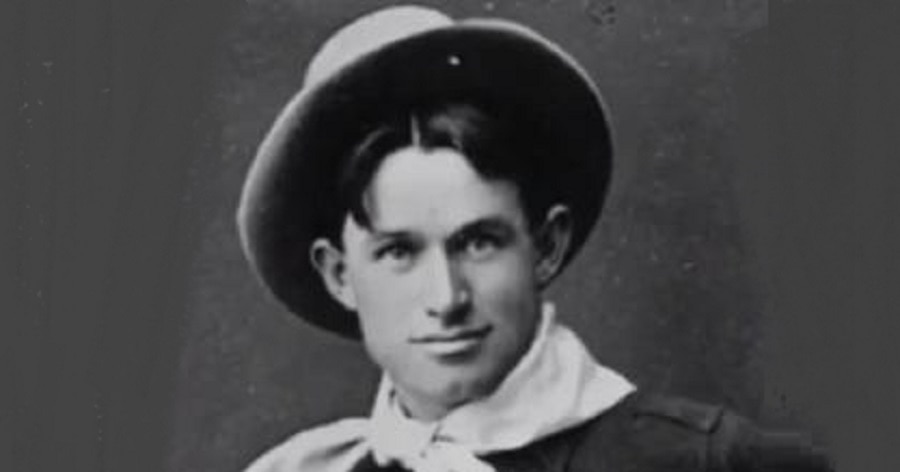 Tags: A. A. Forringer, hollywood, Qoutes, read, Will Rogers, write