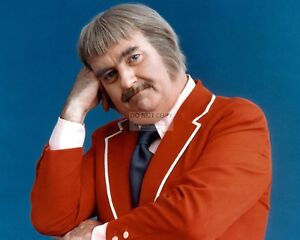 One of the big secrets of finding time is not to watch television.   Bob Keeshan 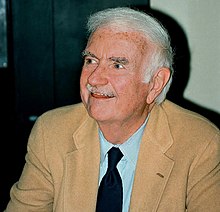