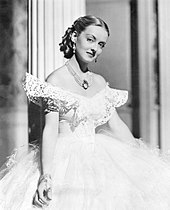 To fulfill a dream, to be allowed to sweat over lonely labor, to be given a chance to create, is the meat and potatoes of life. The money is the gravy.   Bette Davis

Ruth Elizabeth “Bette” Davis (April 5, 1908 – October 6, 1989) was an American actress of film, television and theater. With a career spanning 60 years and 100 acting credits, she is regarded as one of the greatest actresses in Hollywood history. She was noted for playing unsympathetic, sardonic characters, and was famous for her performances in a range of film genres, from contemporary crime melodramas to historical films, suspense horror, and occasional comedies, although her greater successes were in romantic dramas. She was the first person to garner 10 acting Academy Award nominations. 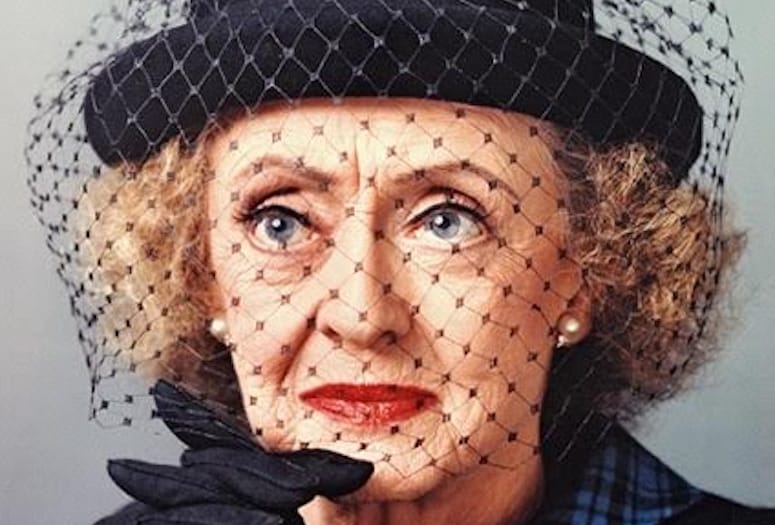