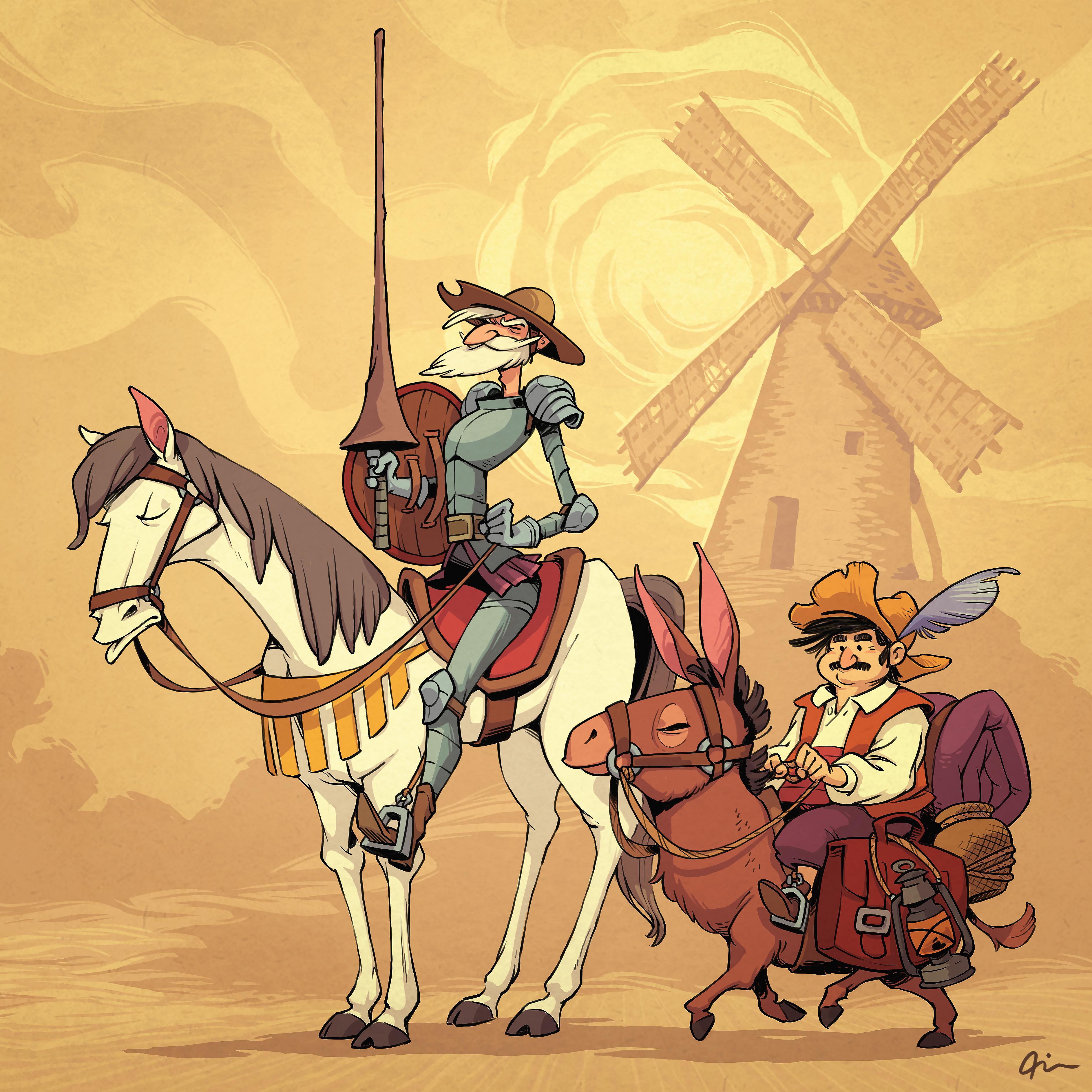 Miguel de Cervantes Saavedra ( 29 September 1547 (assumed) – 22 April 1616 NS) was a Spanish writer who is widely regarded as the greatest writer in the Spanish language and one of the world’s pre-eminent novelists. His novel Don Quixote has been translated into over 140 languages and dialects; it is, after the Bible, the most-translated book in the world.