Life is supposed to be a series of peaks and valleys. The secret is to keep the valleys from becoming Grand Canyons.               Bernard Williams 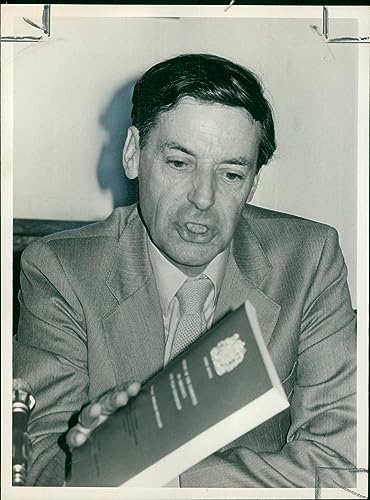