Corey Daniel Stoll (born March 14, 1976) is an American actor. He is known for his role as Dr. Ephraim Goodweather on the American television horror/suspense series The Strain on the FX network, as well as Congressman Peter Russo in House of Cards, for which he received a Golden Globe nomination in 2013. He was a regular cast member on the NBC drama series Law & Order: LA (2010–2011), and portrayed the villain Darren Cross in the Marvel Cinematic Universe film Ant-Man (2015). Other notable roles include a 2004 Off-Broadway performance of Intimate Apparel, portraying Ernest Hemingway in the 2011 romantic comedy film Midnight in Paris and bulldog prosecutor Fred Wyshak in Black Mass. He portrayed astronaut Buzz Aldrin in the 2018 biopic First Man. 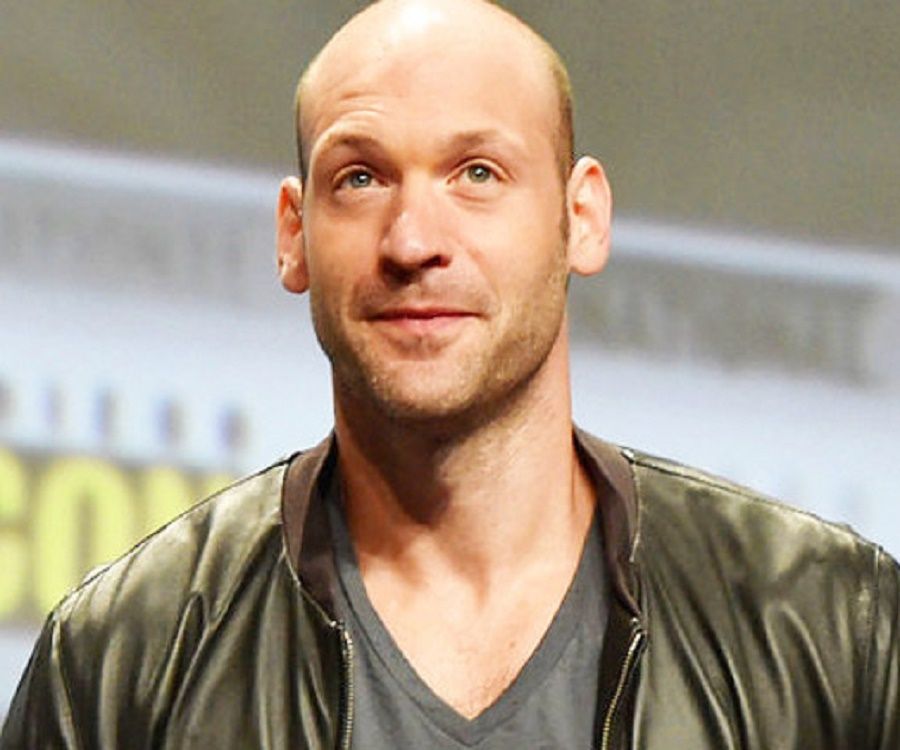