At its best our age is an age of searchers and discoverers, and at its worst, an age that has domesticated despair and learned to live with it happily.   Flannery O’Connor

Mary Flannery O’Connor (March 25, 1925 – August 3, 1964) was an American novelist, short story writer and essayist. She wrote two novels and thirty-two short stories, as well as a number of reviews and commentaries.  She was a Southern writer who often wrote in a sardonic Southern Gothic style and relied heavily on regional settings and supposedly grotesque characters, often in violent situations. The unsentimental acceptance or rejection of the limitations or imperfection or difference of these characters (whether attributed to disability, race, crime, religion or sanity) typically underpins the drama. 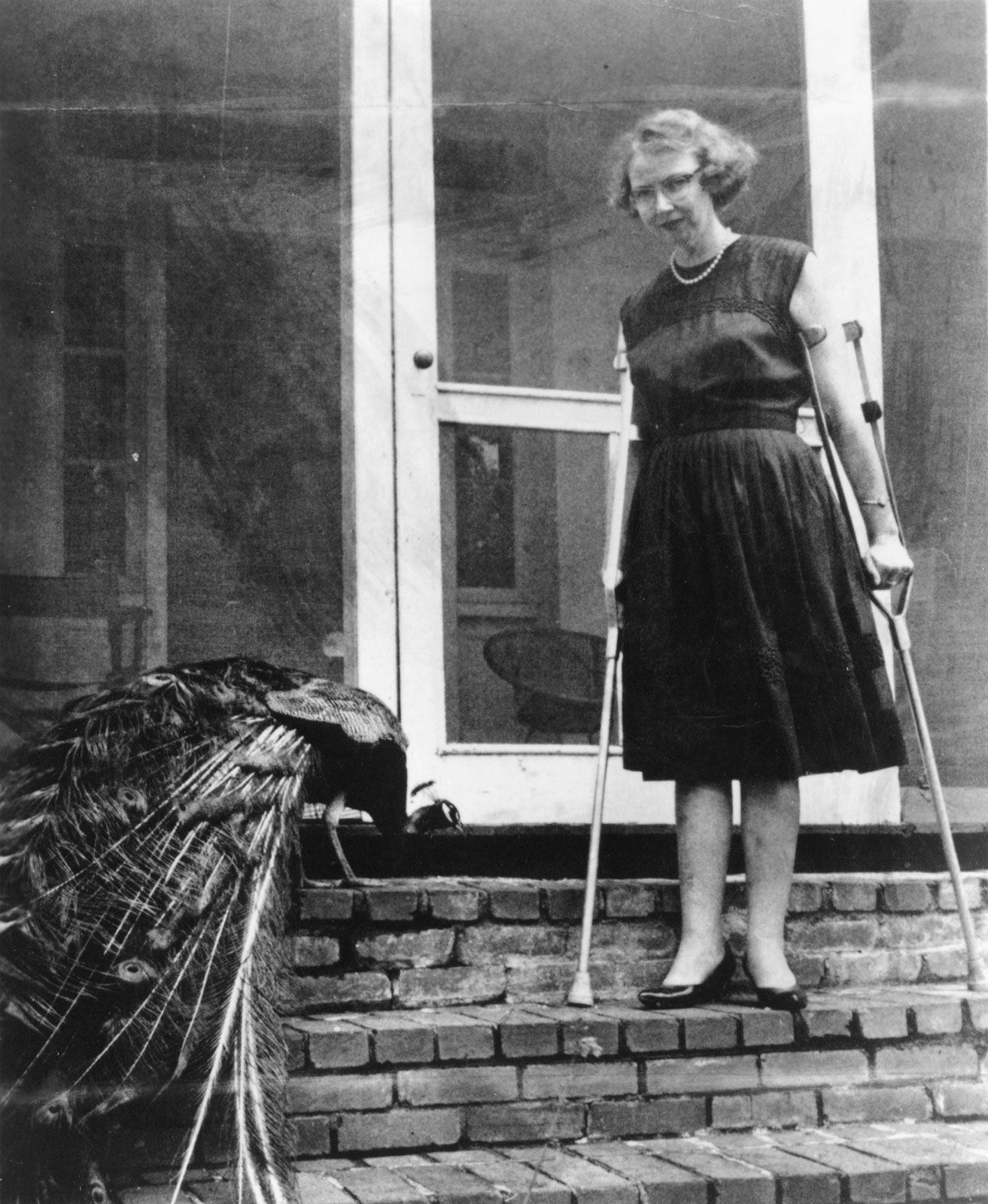