What is the use of a house if you haven’t got a tolerable planet to put it on? Henry David Thoreau

Henry David Thoreau was born on July 12, 1817, in Concord, Massachusetts. He began writing nature poetry in the 1840s, with poet Ralph Waldo Emerson as a mentor and friend. In 1845 he began his famous two-year stay on Walden Pond, which he wrote about in his master work, Walden. He also became known for his beliefs in Transcendentalism and civil disobedience, and was a dedicated abolitionist. 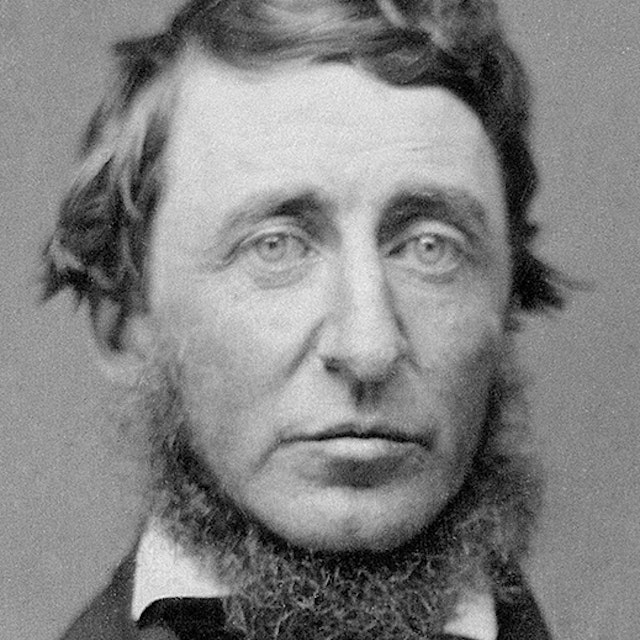