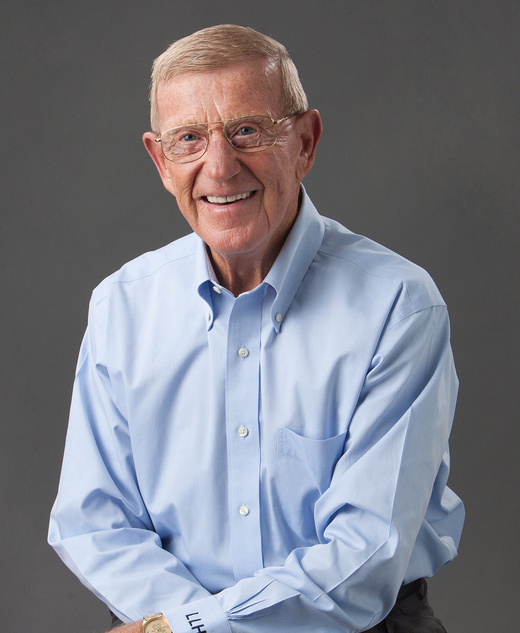 You aren’t going to find anybody that’s going to be successful without making a sacrifice and without perseverance.   Lou Holtz