It’s no use of talking unless people understand what you say.   Zora Neale Hurston

Zora Neale Hurston (January 7, 1891 – January 28, 1960) was an influential author of African-American literature, anthropologist, and filmmaker, who portrayed racial struggles in the early-20th-century American South, and published research on Haitian Vodou.[3] The most popular of her four novels is Their Eyes Were Watching God, published in 1937. She also wrote more than 50 short stories, plays, and essays. 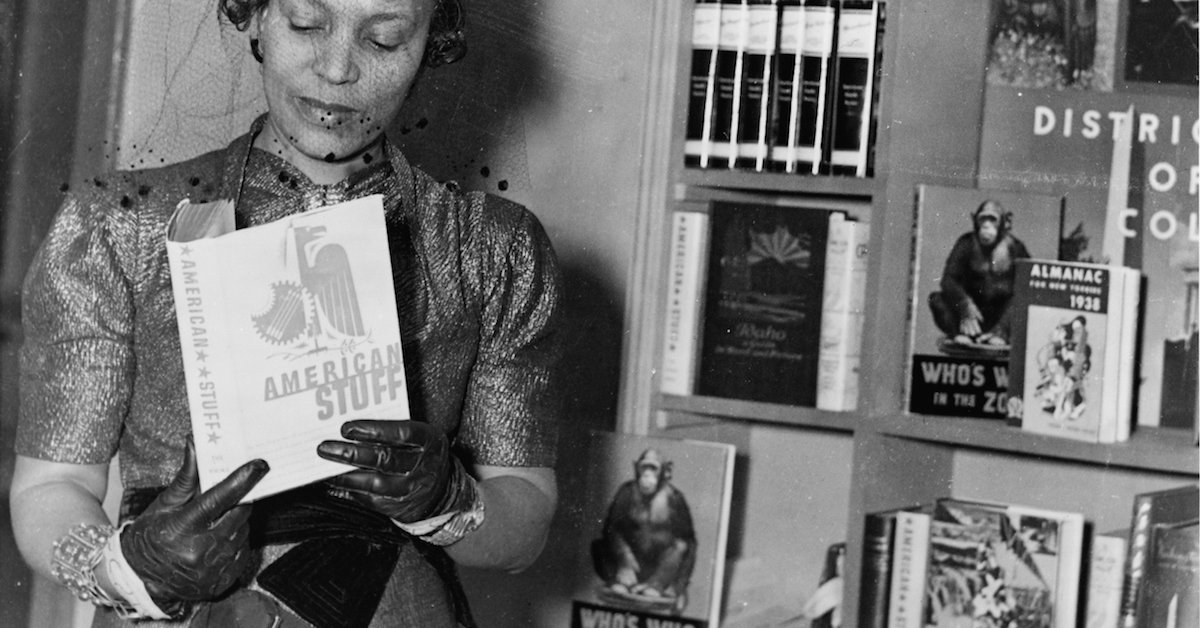