His wide range of screen roles included Latin lovers, historical figures in costume dramas, characters in light domestic comedies, and the Joker on the Batman television series, which was included in TV Guide’s 2013 list of The 60 Nastiest Villains of All Time. 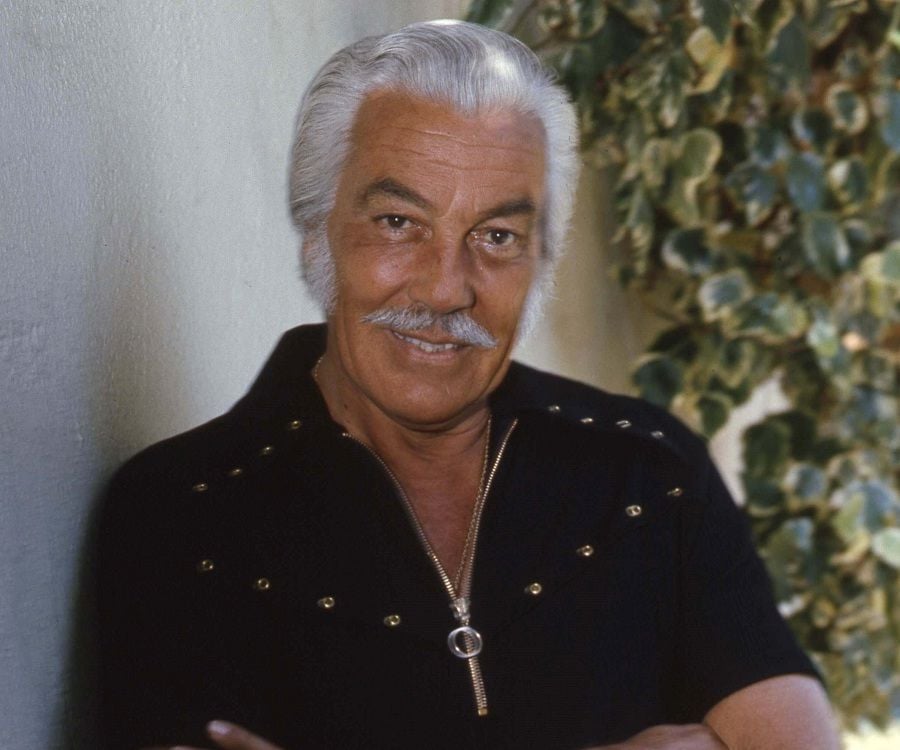