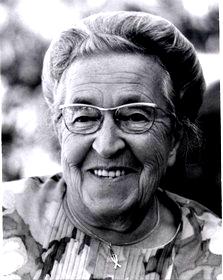 The measure of a life is not its duration but its donation. Corrie Ten Boom

Cornelia “Corrie” ten Boom (Amsterdam, the Netherlands, 15 April 1892 – Placentia, California, 15 April 1983) was a Dutch Christian who, along with her father and other family members, helped many Jews escape the Nazi Holocaust during World War II and was imprisoned for it. Her most famous book, The Hiding Place, describes the ordeal. 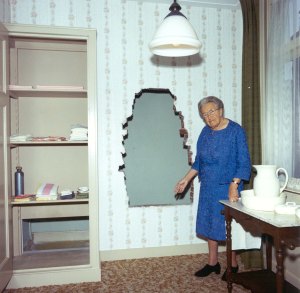