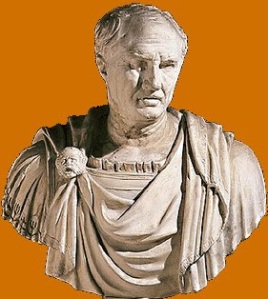 The budget should be balanced, the Treasury should be filled, public debt should be reduced, the arrogance of officialdom should be tempered and controlled, and the assistance to foreign lands should be curtailed lest Rome be bankrupt. People must again learn to work, instead of living on public assistance. Cicero

Marcus Tullius Cicero: 3 January 106 BC – 7 December 43 BC; was a Roman philosopher, politician, lawyer, orator, political theorist, consul and constitutionalist. He came from a wealthy municipal family of the Roman equestrian order, and is widely considered one of Rome’s greatest orators and prose stylists.

I don’t usually post other people’s work but I just loved the picture and so today you get two quotes for the price of one, plus a great picture of defiance to Nazism. 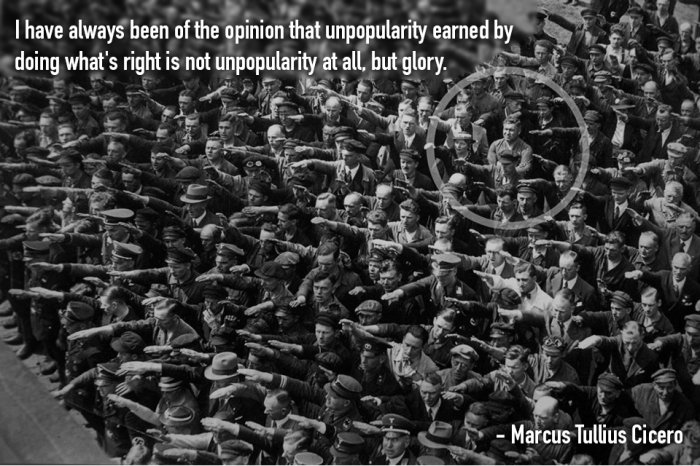 The closet I can come to figuring out who created this is a post by Amateur Santa on Reddit.