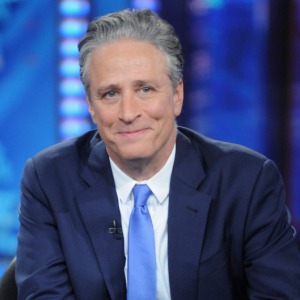 I celebrated Thanksgiving in an old-fashioned way. I invited everyone in my neighborhood to my house, we had an enormous feast, and then I killed them and took their land.      Jon Stewart

Jon Stewart (born Jonathan Stuart Leibowitz, November 28, 1962) is an American comedian, writer, producer, director, actor, media critic, and former television host. He was the host of The Daily Show, a satirical news program on Comedy Central from 1999 until 2015. 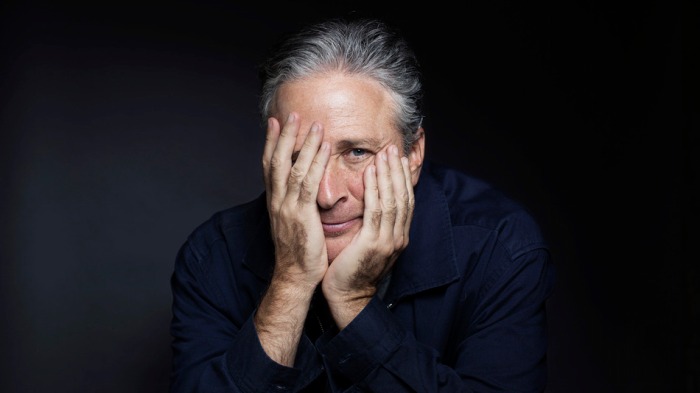