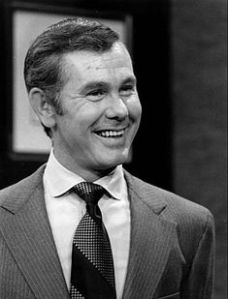 Thanksgiving is an emotional holiday. People travel thousands of miles to be with people they only see once a year. And then discover once a year is way too often.   Johnny Carson

John William “Johnny” Carson (October 23, 1925 – January 23, 2005) was an American television talk show host and comedian, best known for his 30 years as host of The Tonight Show Starring Johnny Carson (1962–1992). Carson received six Emmy Awards, the Governor’s Award, and a 1985 Peabody Award. He was inducted into the Television Academy Hall of Fame in 1987. Johnny Carson was awarded the Presidential Medal of Freedom in 1992 and received a Kennedy Center Honor in 1993. 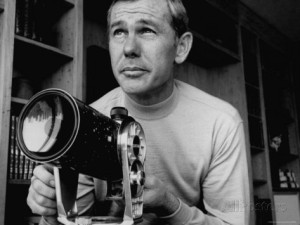