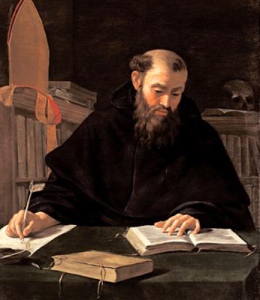 The world is a book, and those who do not travel read only a page.    Saint Augustine

Augustine of Hippo (13 November 354 – 28 August 430) was an early Christian theologian and philosopher whose writings influenced the development of Western Christianity and Western philosophy. He was the bishop of Hippo Regius (within modern-day Annaba, Algeria), located in Numidia (Roman province of Africa). Augustine is viewed as one of the most important Church Fathers in Western Christianity for his writings in the Patristic Era. Among his most important works are The City of God and Confessions. 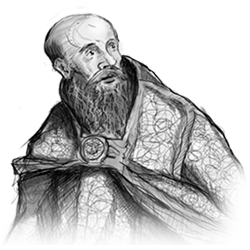