When you’re curious, you find lots of interesting things to do.   Walt Disney

Walter Elias “Walt” Disney was born on December 5, 1901, in Hermosa, Illinois. He and his brother Roy co-founded Walt Disney Productions, which became one of the best-known motion-picture production companies in the world. Disney was an innovative animator and created the cartoon character Mickey Mouse. He won 22 Academy Awards during his lifetime, and was the founder of theme parks Disneyland and Walt Disney World. 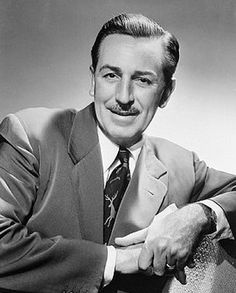 This is a quote from Walt Disney that I have never heard before.