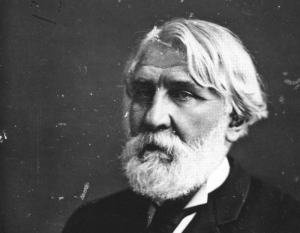 One may speak about anything on earth with fire, with enthusiasm, with ecstasy, but one only speaks about oneself with avidity.

His first major publication, a short story collection entitled A Sportsman’s Sketches (1852), was a milestone of Russian realism, and his novel Fathers and Sons (1862) is regarded as one of the major works of 19th-century fiction. 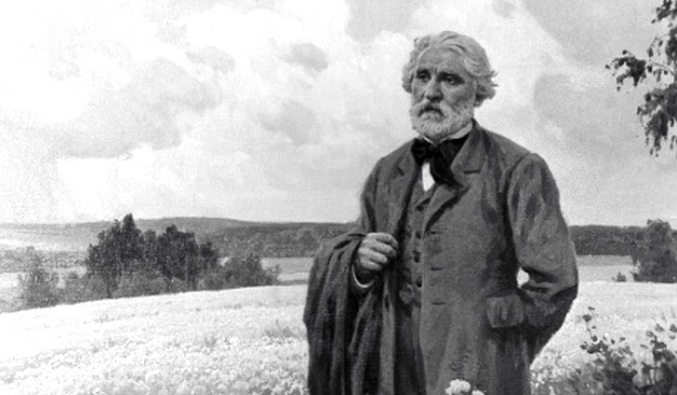 I picked this quote mostly because the word Avidity, a word I did not know about before.  I actually had to look up which is a rarity for me and wonderful to learn something.