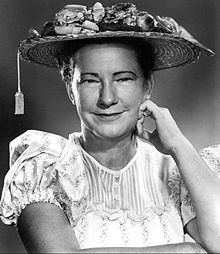 Kissing a man with a beard is a lot like going to a picnic. You don’t mind going through a little bush to get there!    Minnie Pearl