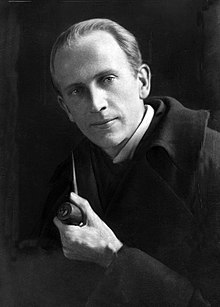 One of the advantages of being disorderly is that one is constantly making exciting discoveries.   A. A. Milne

Alan Alexander Milne (18 January 1882 – 31 January 1956) was a British author, best known for his books about the teddy bear Winnie-the-Pooh and for various poems. Milne was a noted writer, primarily as a playwright, before the huge success of Pooh overshadowed all his previous work. Milne served in both World Wars, joining the British Army in World War I, and was a captain of the British Home Guard in World War II. 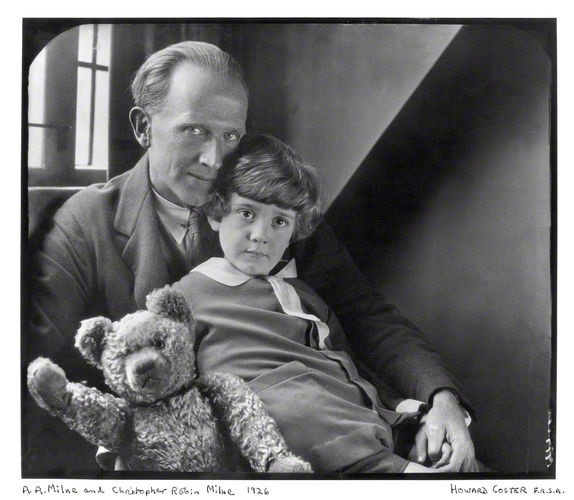