Procrastination is one of the most common and deadliest of diseases and its toll on success and happiness is heavy.   Wayne Gretzky

Wayne Douglas Gretzky ( born January 26, 1961) is a Canadian former professional ice hockey player and former head coach. He played 20 seasons in the National Hockey League (NHL) for four teams from 1979 to 1999. Nicknamed “The Great One”, he has been called “the greatest hockey player ever” by many sportswriters, players, and the league itself. Gretzky is the leading scorer in NHL history, with more goals and assists than any other player.[3] He garnered more assists than any other player scored total points, and is the only NHL player to total over 200 points in one season – a feat he accomplished four times. In addition, Gretzky tallied over 100 points in 16 professional seasons, 14 of them consecutive. At the time of his retirement in 1999 and persisting through 2017, he holds 61 NHL records: 40 regular season records, 15 playoff records, and six All-Star records. 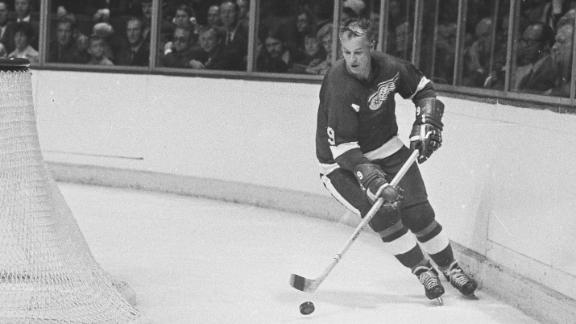