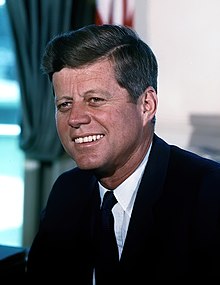 We are tied to the ocean. And when we go back to the sea, whether it is to sail or to watch – we are going back from whence we came.   John F. Kennedy

John Fitzgerald “Jack” Kennedy (May 29, 1917 – November 22, 1963), often referred to by his initials JFK, was an American politician who served as the 35th president of the United States from January 1961 until his assassination in November 1963. He served at the height of the Cold War, and the majority of his presidency dealt with managing relations with the Soviet Union. A member of the Democratic Party, Kennedy represented Massachusetts in the U.S. House of Representatives and Senate prior to becoming president. 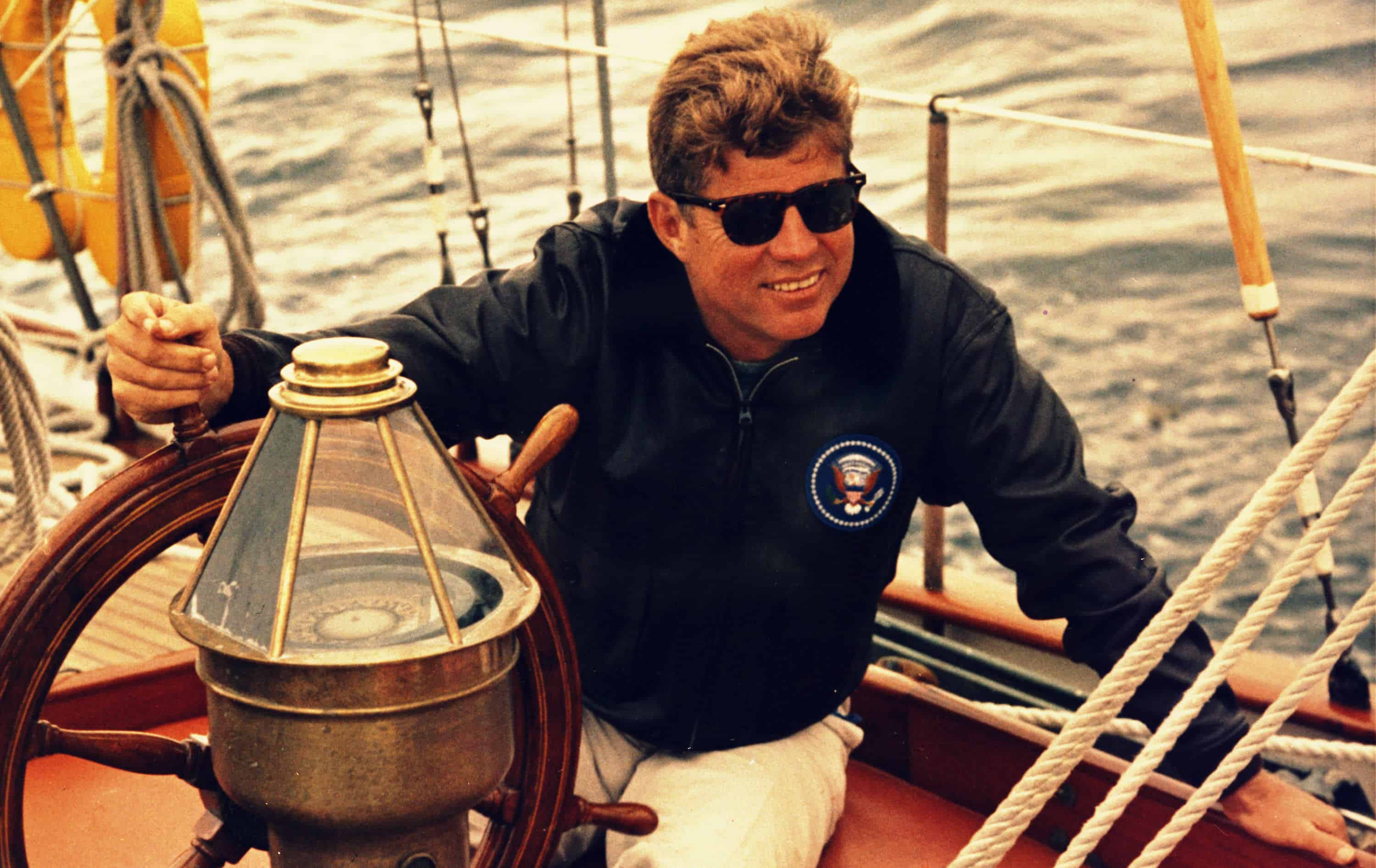