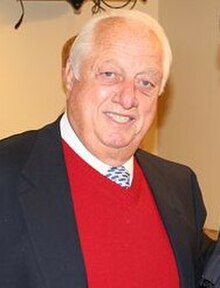 Thomas Charles Lasorda (born September 22, 1927) is a former Major League Baseball pitcher, coach, and manager, who is best known for his two decades at the helm of the Los Angeles Dodgers. In 2018, he marked his 69th season in one capacity or another with the Brooklyn/Los Angeles Dodgers organization, the longest tenure anyone has had with the team, edging Dodger broadcaster Vin Scully by three seasons. He was inducted into the National Baseball Hall of Fame as a manager in 1997. 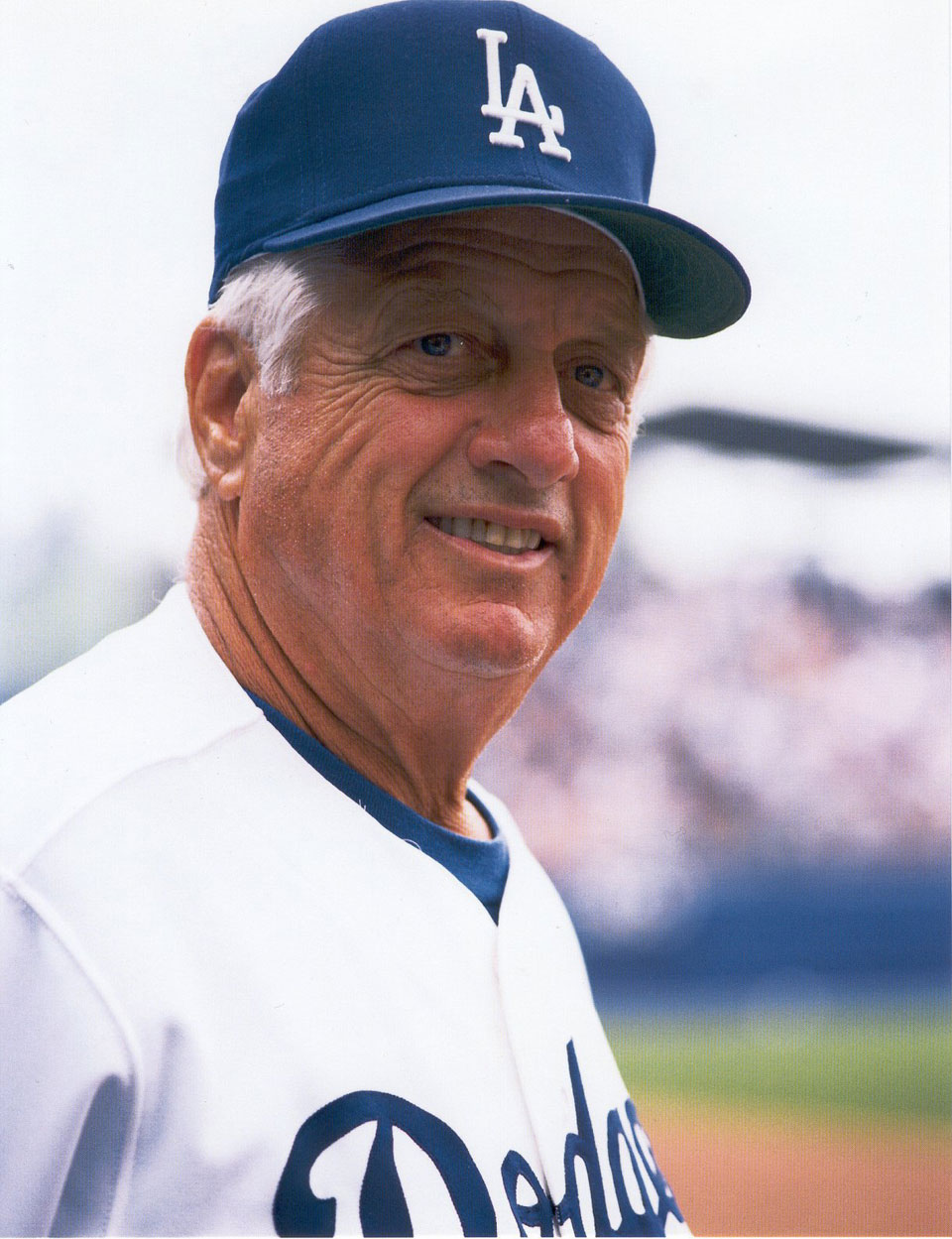