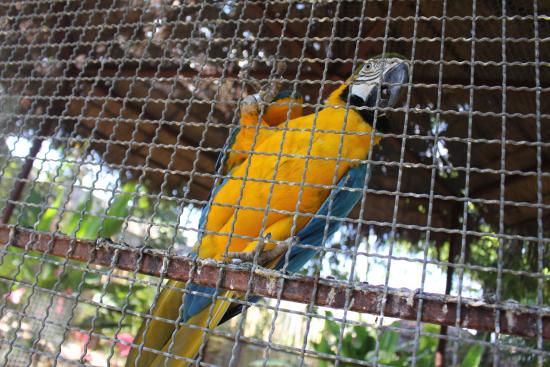 Much talking is the cause of danger. Silence is the means of avoiding misfortune. The talkative parrot is shut up in a cage. Other birds, without speech, fly freely about.   Saskya Pandita

Sakya Pandita Kunga Gyeltsen 1182-28 November 1251) was a Tibetan spiritual leader and Buddhist scholar and the fourth of the Five Sakya Forefathers (Wylie: sa skya gong ma lnga).[2] Künga Gyeltsen is generally known simply as Sakya Pandita, a title given to him in recognition of his scholarly achievements and knowledge of Sanskrit. He is held in the tradition to have been an emanation of Manjusri, the embodiment of the wisdom of all the Buddhas.[3]

After that he also known as a great scholar in Tibet, Mongolia, China and India and was proficient in the five great sciences of Buddhist philosophy, medicine, grammar, dialectics and sacred Sanskrit literature as well as the minor sciences of rhetoric, synonymies, poetry, dancing and astrology. He is considered to be the fourth Sakya Forefather and sixth Sakya Trizin and one of the most important figures in the Sakya lineage.