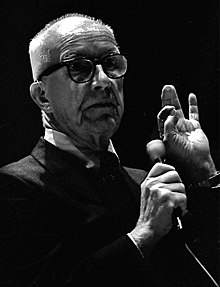 Search others for their virtue, and yourself for your vices.   R. Buckminster Fuller 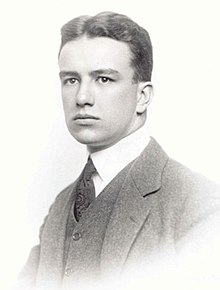